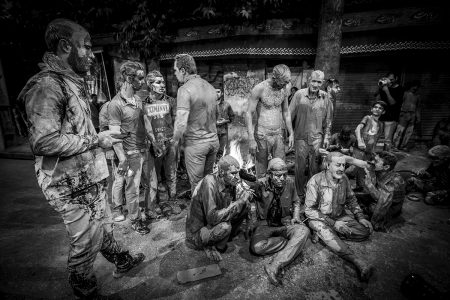 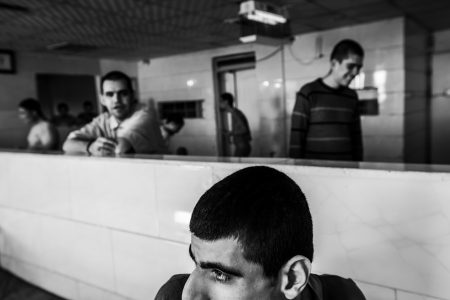 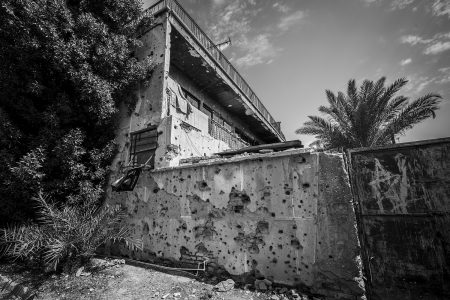 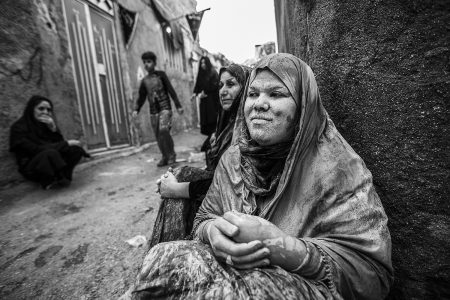 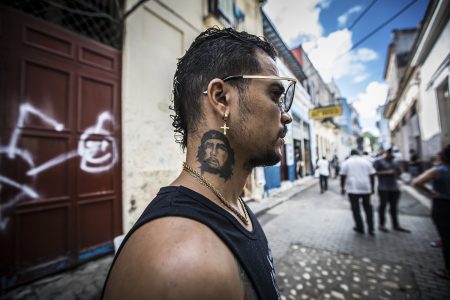 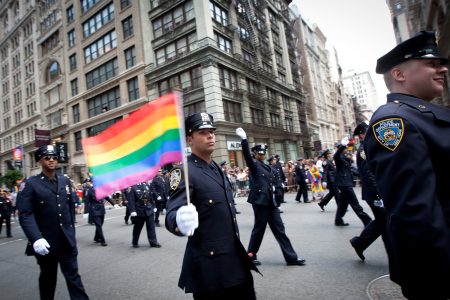 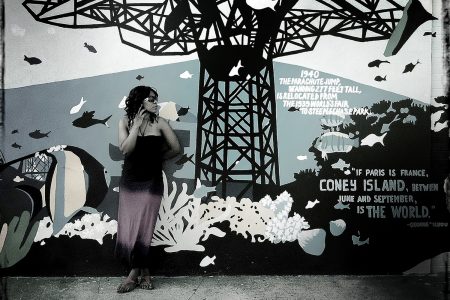 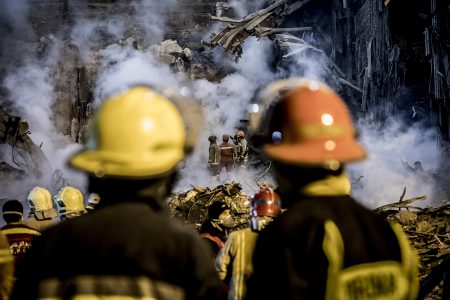 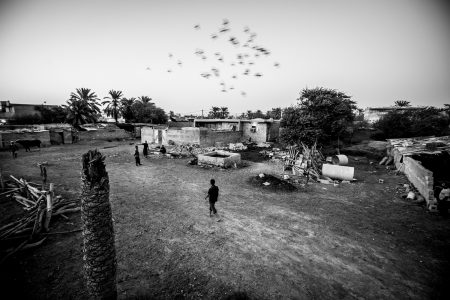 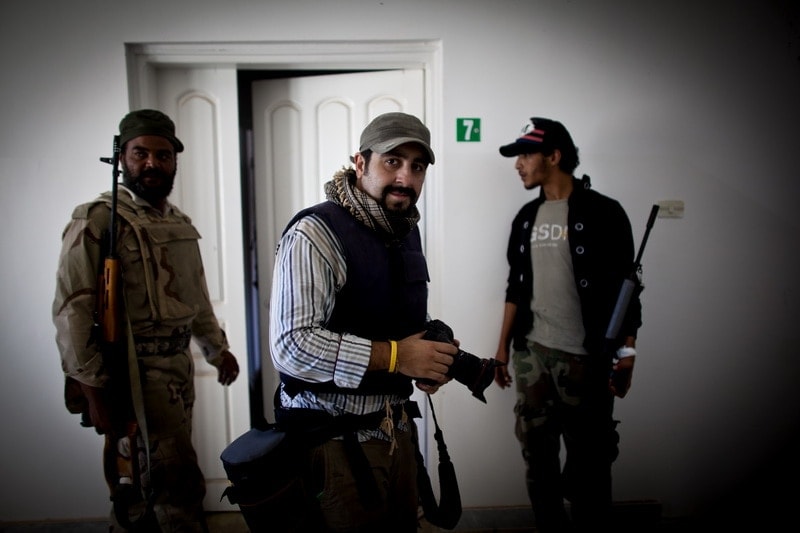 Pooyan Tabatabaei is a Toronto based Award-Wining Photojournalist/Visual Journalist, which has produced images of conflict and humanitarian crisis that have made headlines around the world.

Pooyan’s passion for his profession has taken him around the globe, and since 1998 he has documented the lives of many incredible and unique people of different cultures, religions, beliefs, and value systems.

His images, which focus on cultural matters, and raising awareness for human rights, have been published by magazines and dailies such as: Time Magazine, Toronto Star, Panorama, BBC, CBC, Polaris, and NVP. His work has appeared in the journalism industry as a result of prestigious local and international awards, namely the Magnum Foundation Scholarship and the journalist award from the Ethnic Media Council of Canada.

Pooyan has witnessed conflicts and news-breaking events around the Globe such as Libya, Iran, Egypt, and India.

Born in Tehran, Tabatabaei has formalized his training through programs at the Ershad University, in Management, Ontario College of Art and Design University, University of New York, Tisch School of Arts, with a specialization in Human Rights Photography, and Whistling Woods University in India (with a focus in Cinema).

By reflecting the true image of his subjects, his photographs aim to capture the essence of the persons in such a way that he hopes will impact the lives of those who see his photographs, and provoke the same impact as he felt whilst capturing the foresaid images.