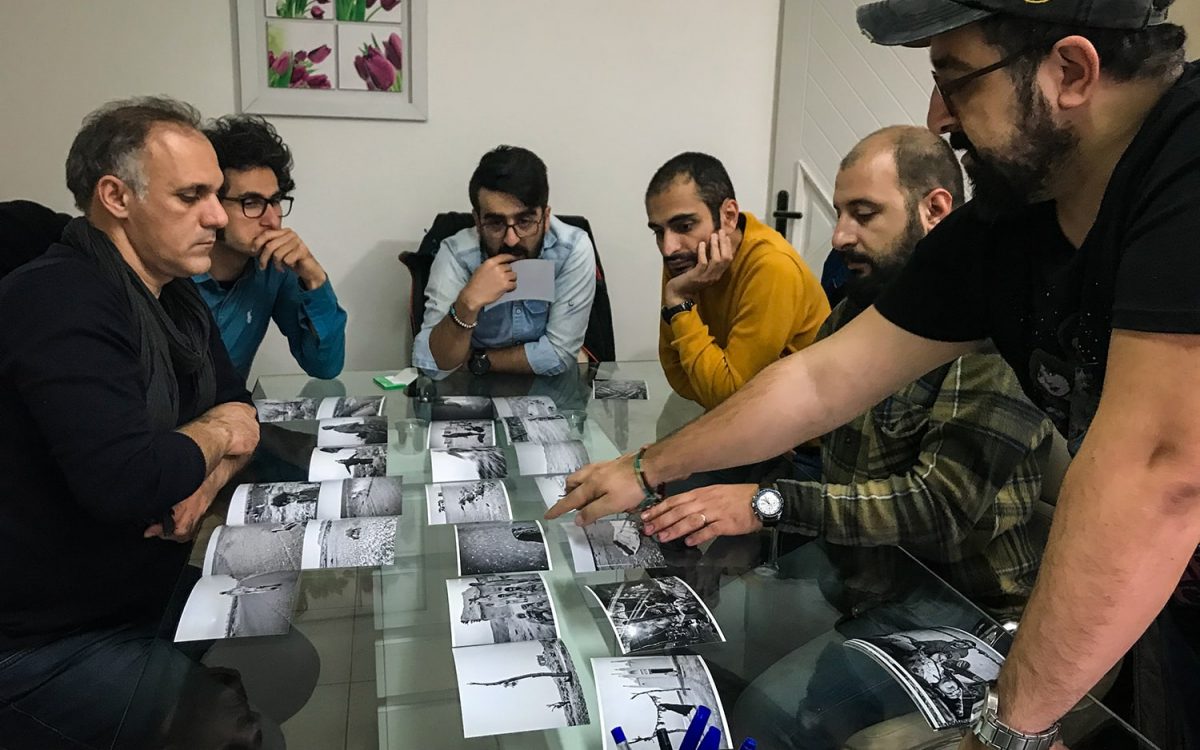 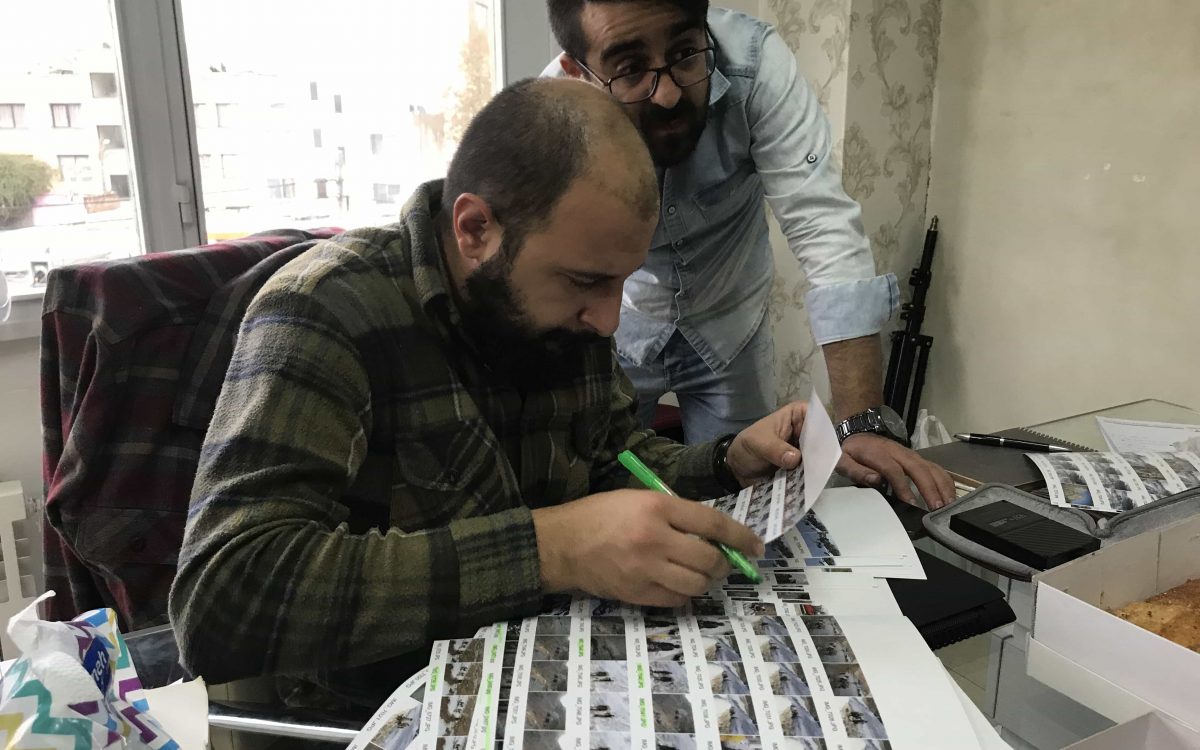 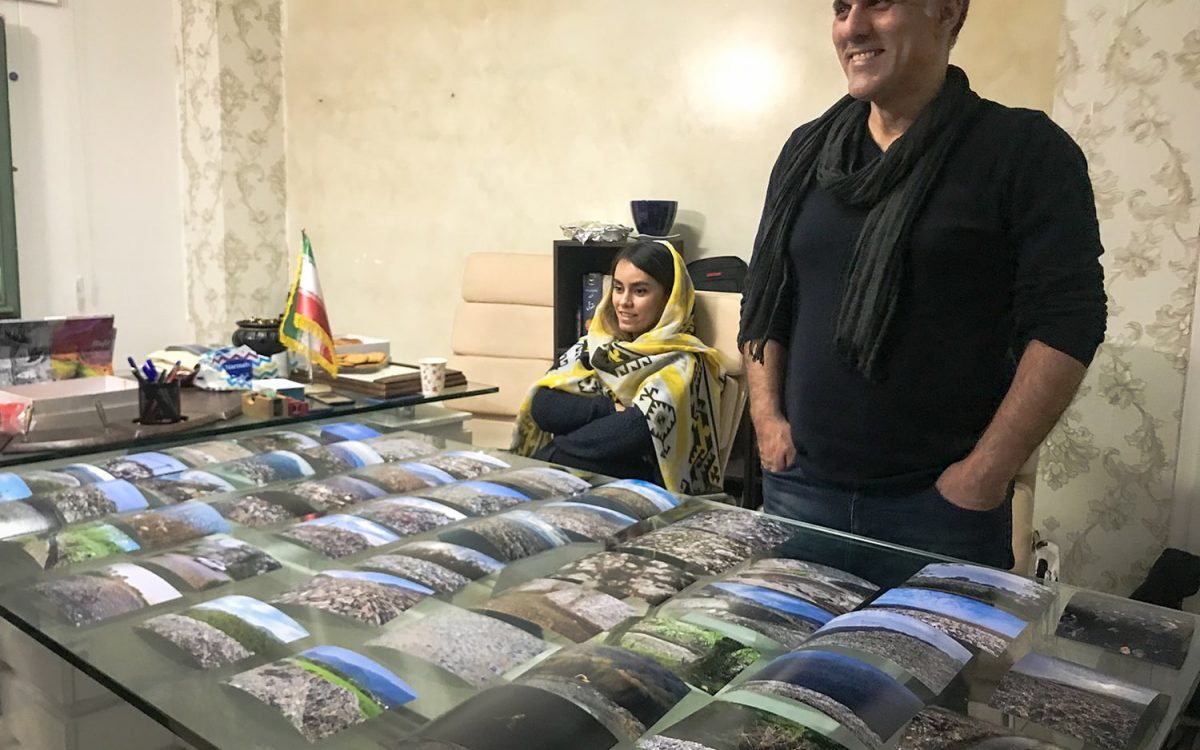 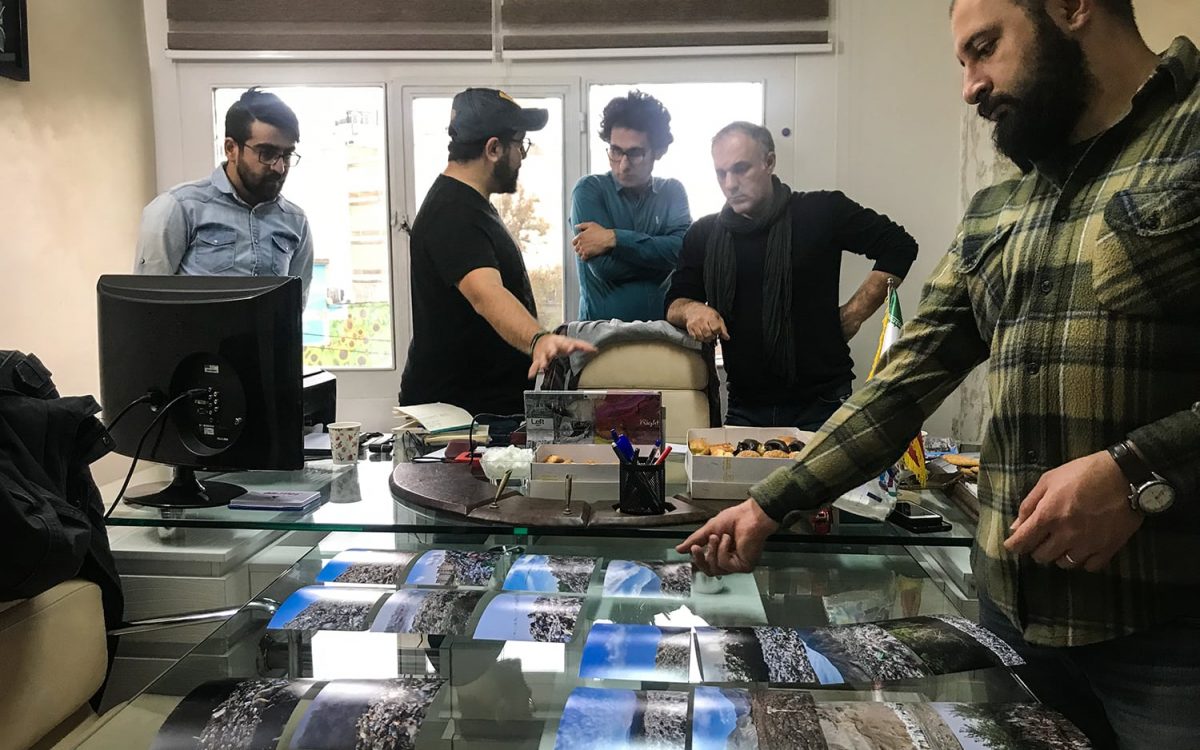 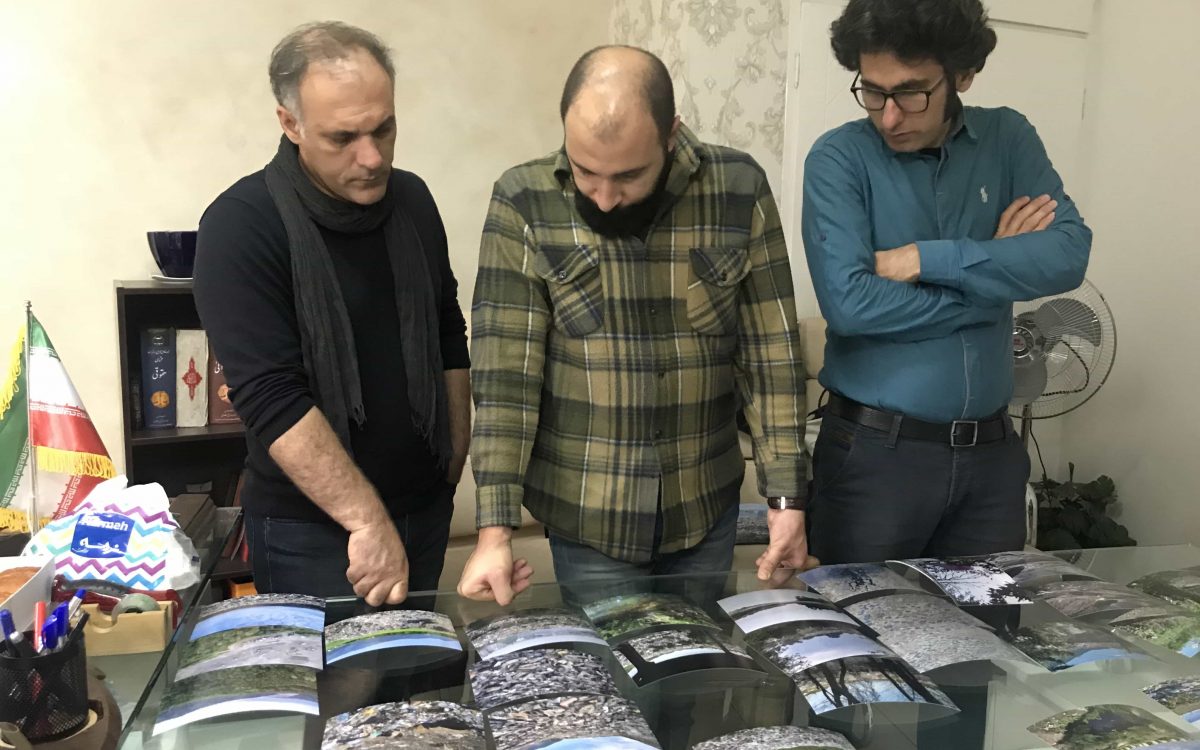 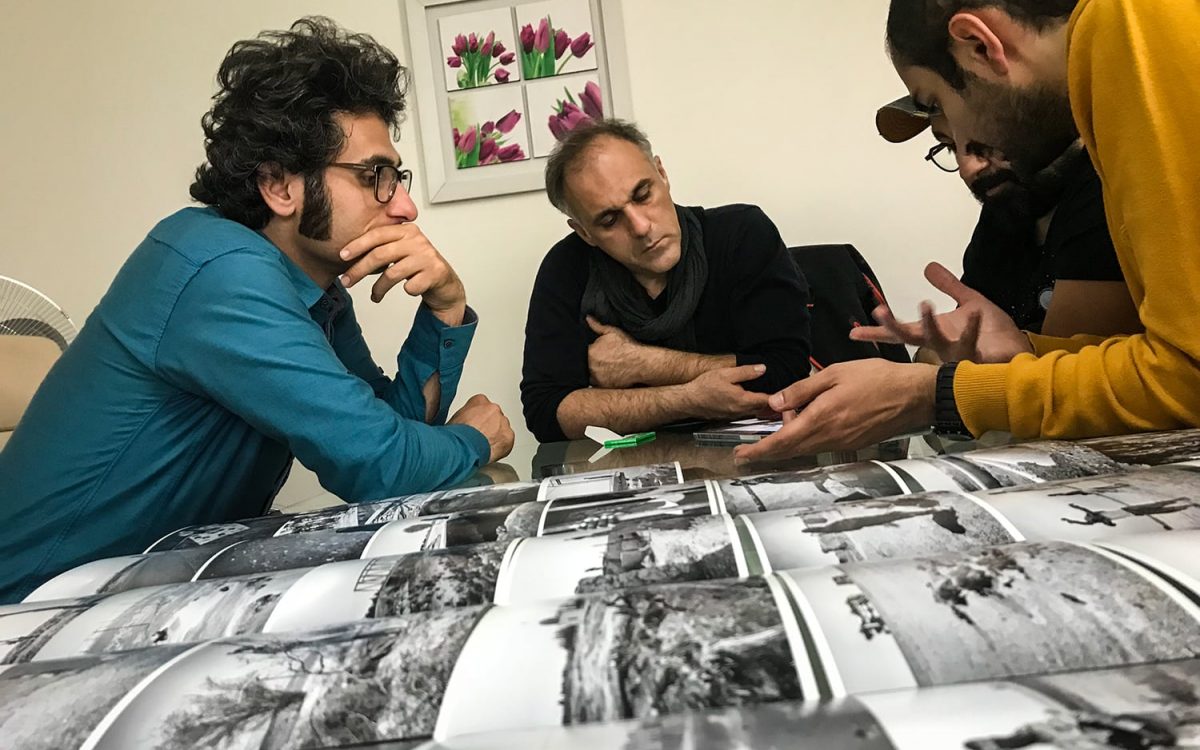 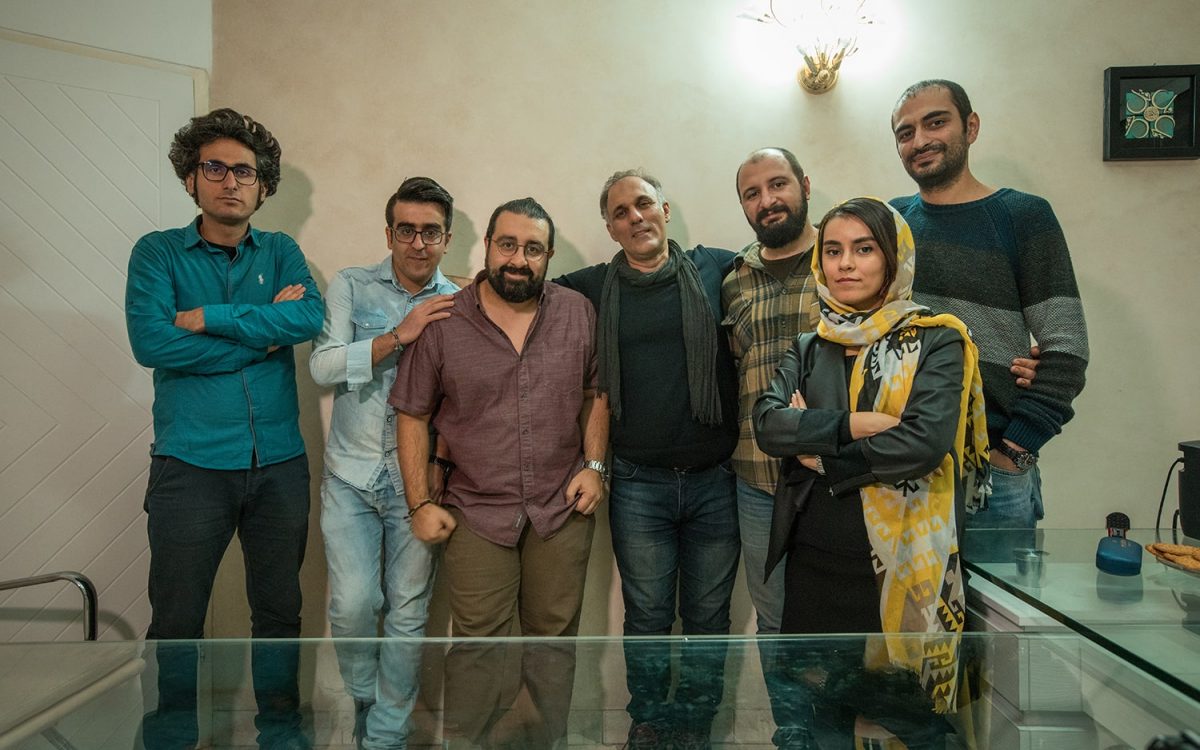 Jalal Shamsazaran had a lot of kilometres to travel and cover for his environmental project. He lives in a north-west side of Iran and he worked on drought and aftermath of it in South-East of Iran. During these long sessions we had such a hard time to eliminate many good images and come down to the final series. 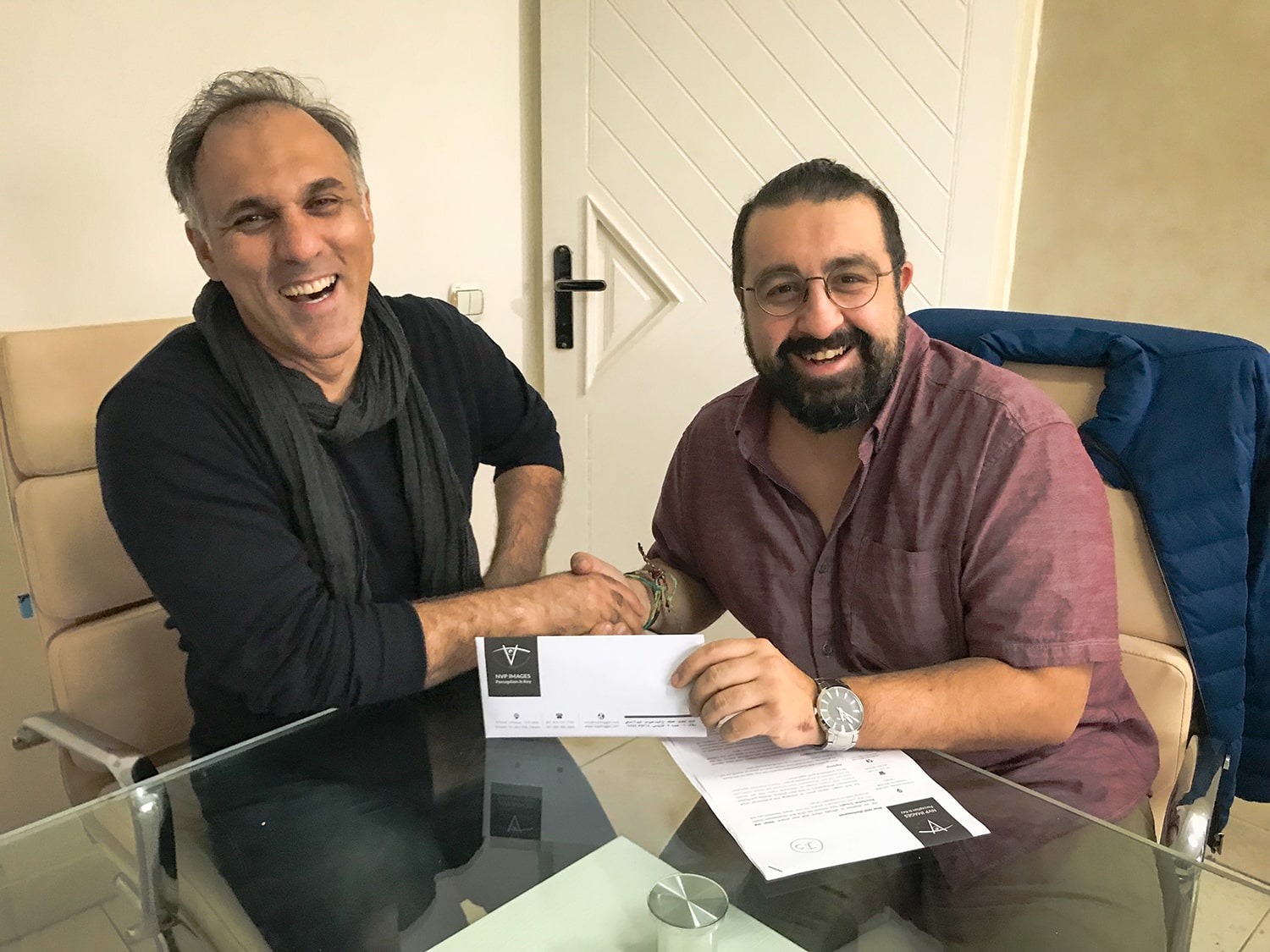 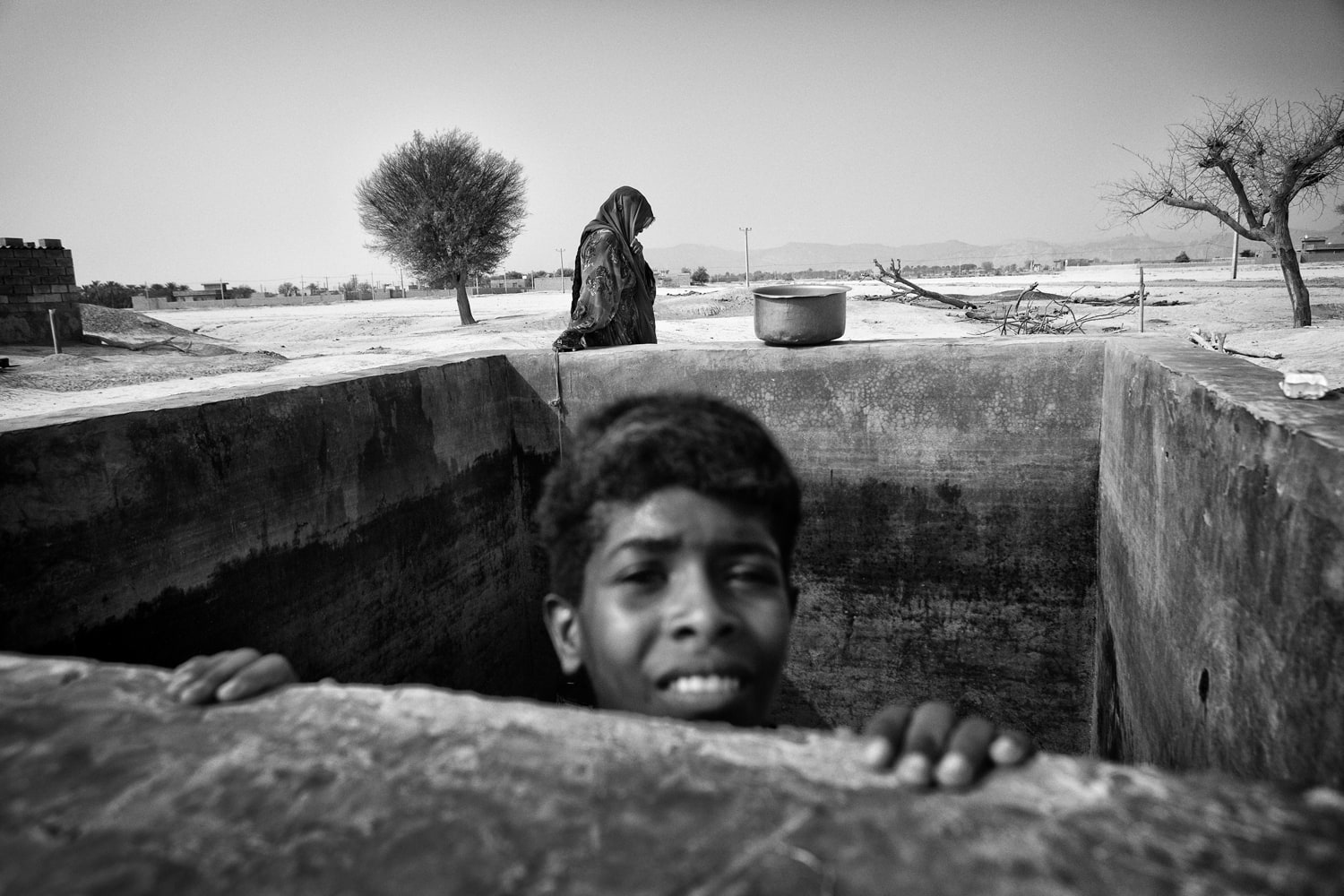 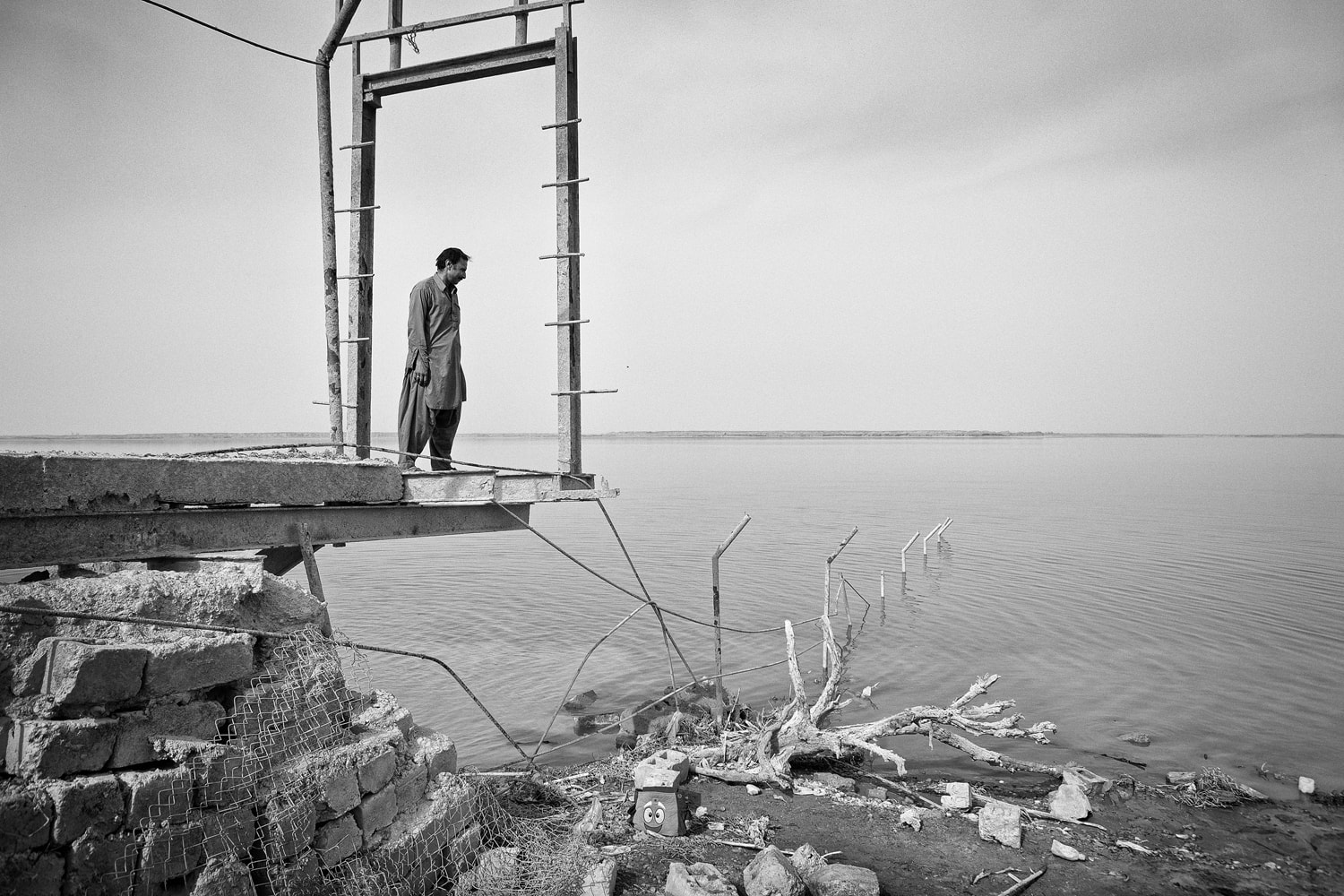 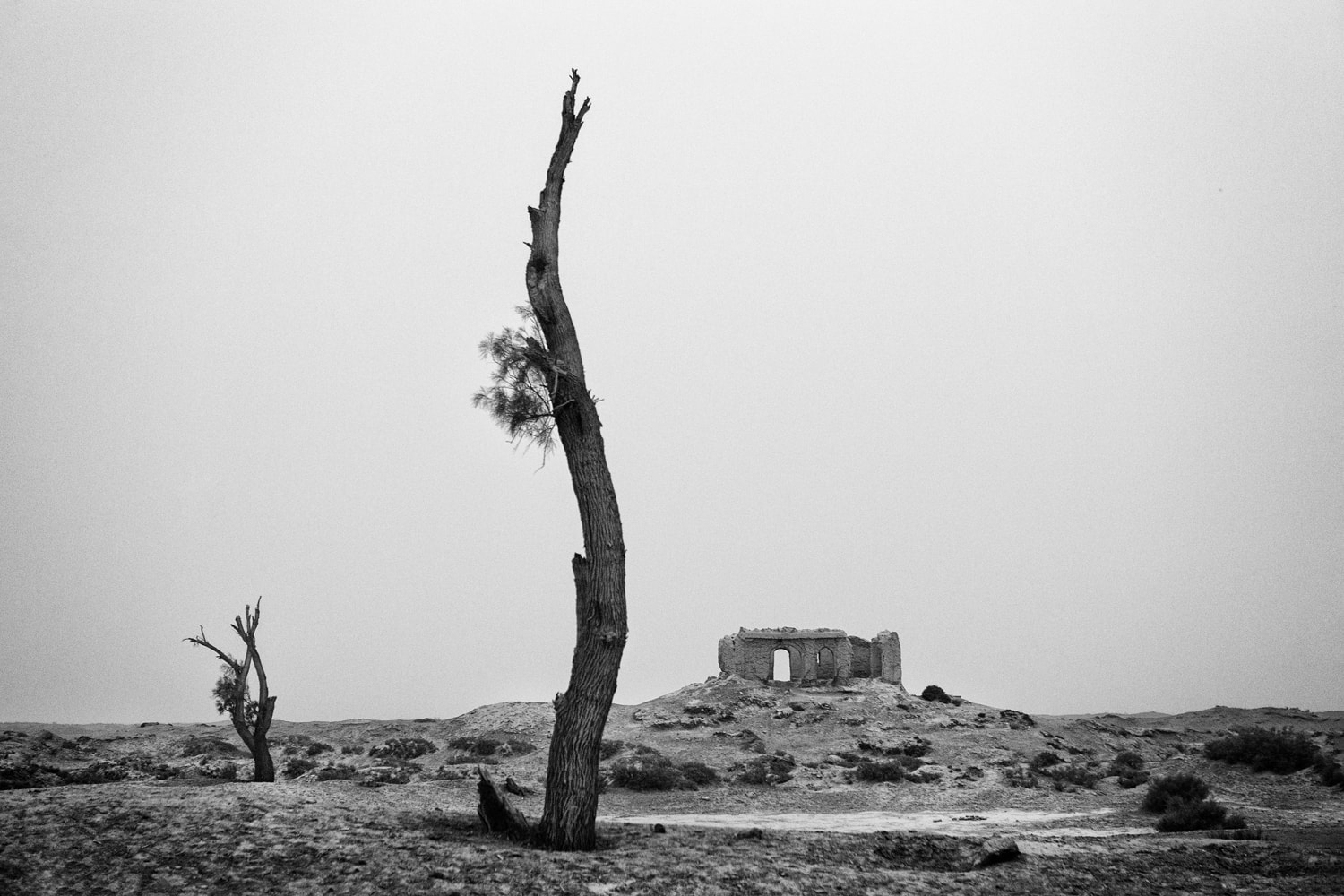 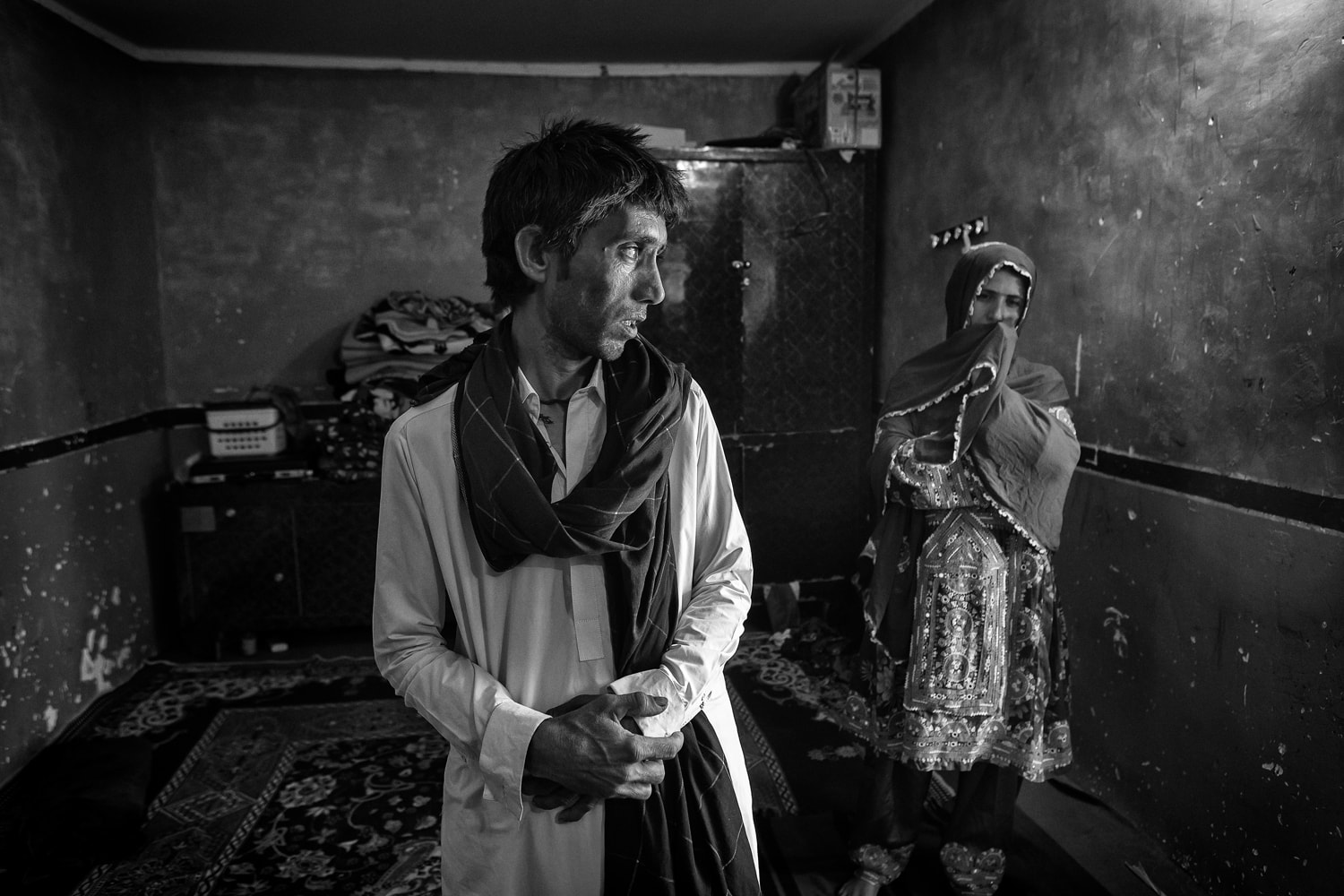 Ali sooteh had worked on his own provinces environmental issues. In past decade,  Mazandaran; north province of Iran had experienced a severe water and soil pollution. This beautiful land which meets the Caspian sea on the north side and forests and Alborze mountains on the south side, has been a touristic destination for all Iranians in past 100 years. Now the numerous wastelands and garbage dumps located very close to the forests and it started to turn this beautiful land to an extremely polluted area. During these 3 days we had to put the puzzle together and come out with the best possible series. 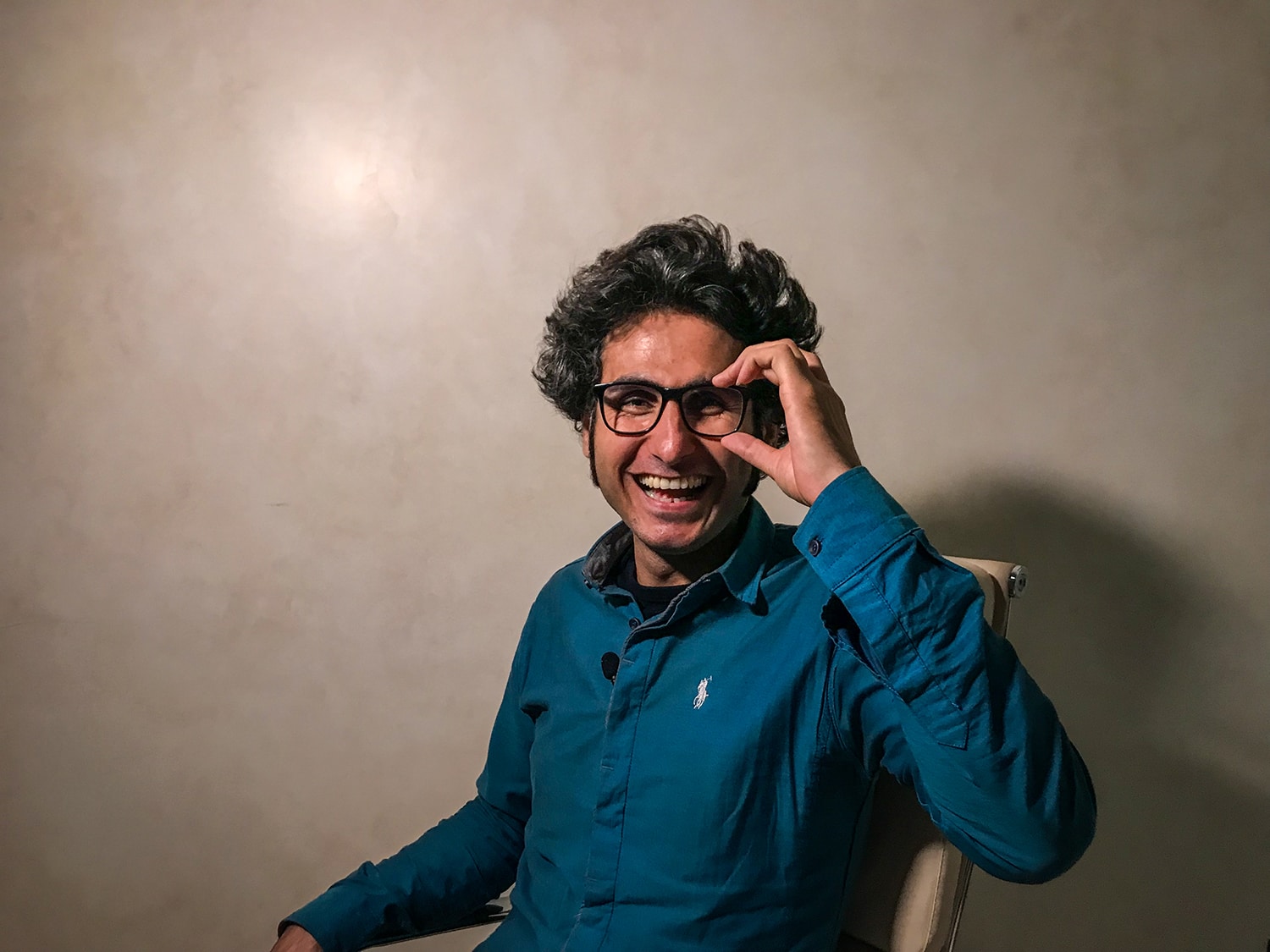 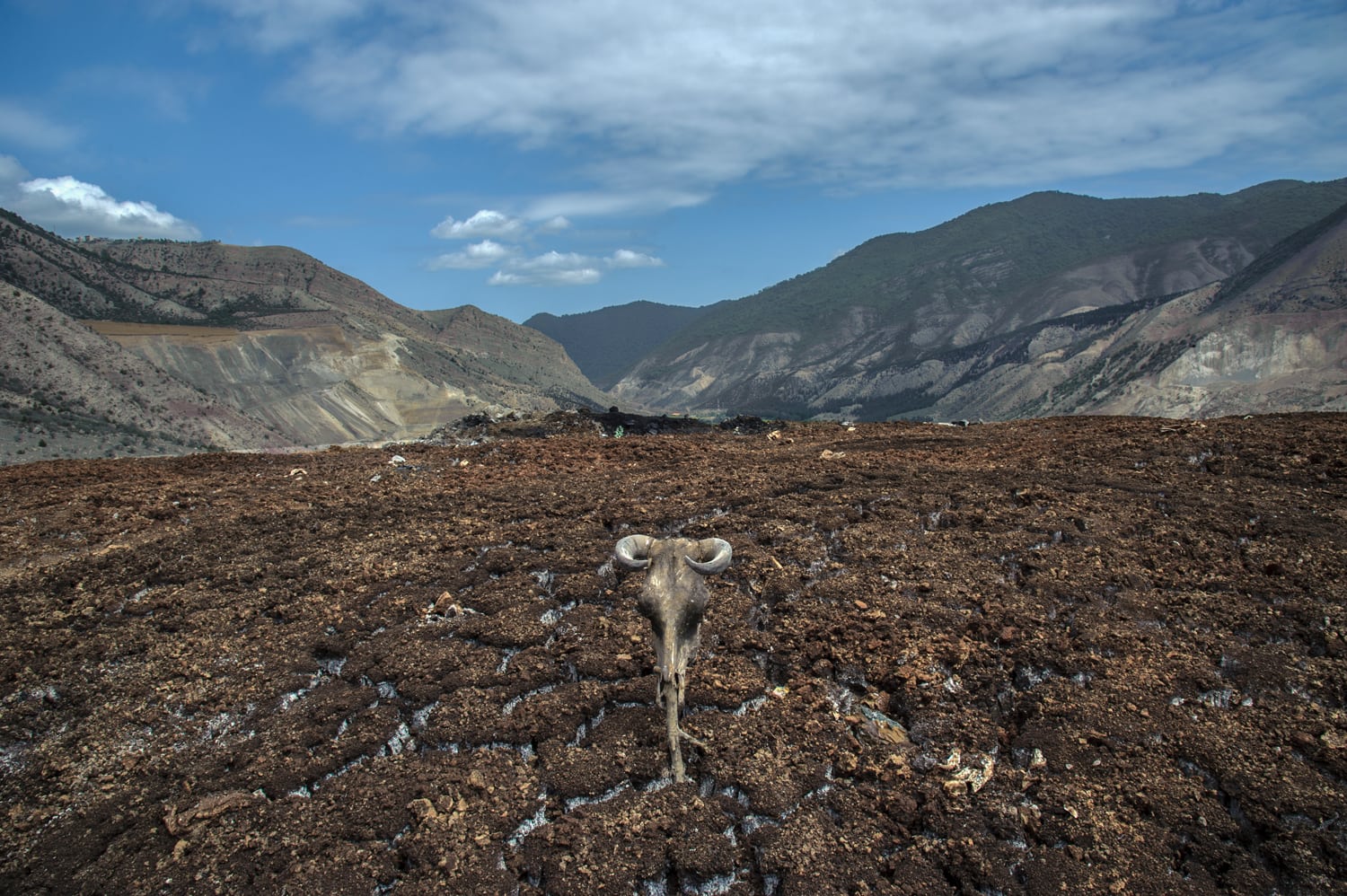 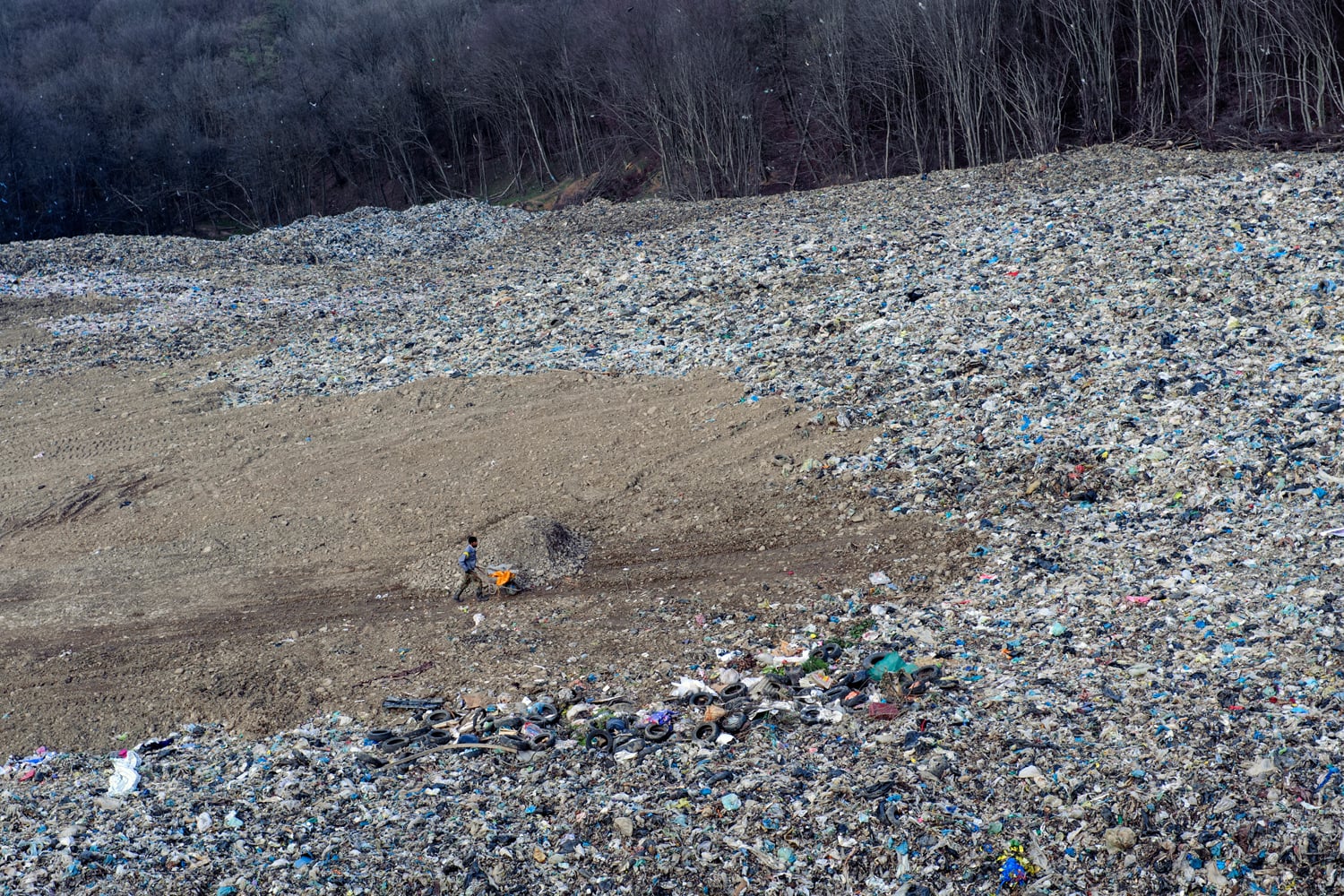 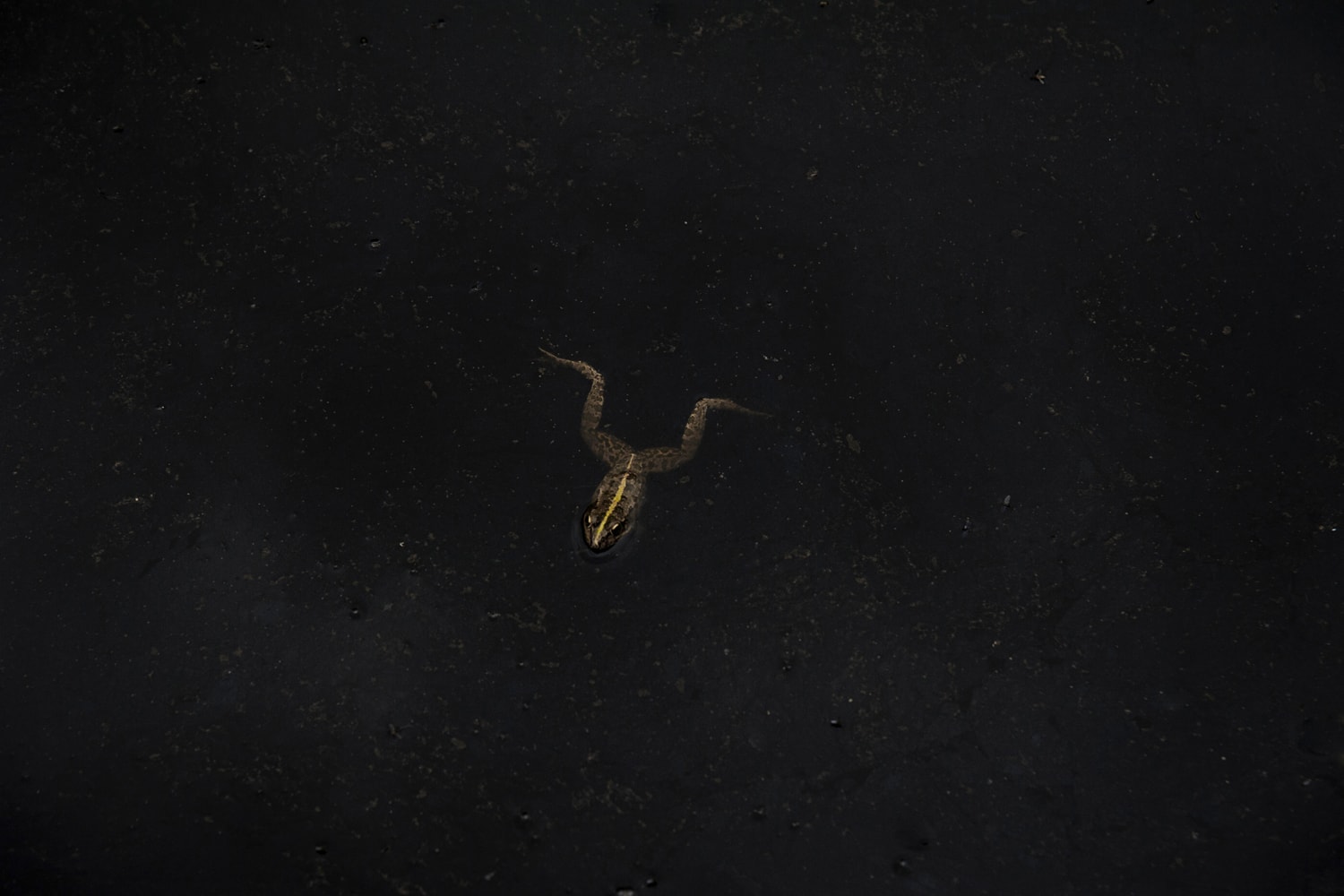 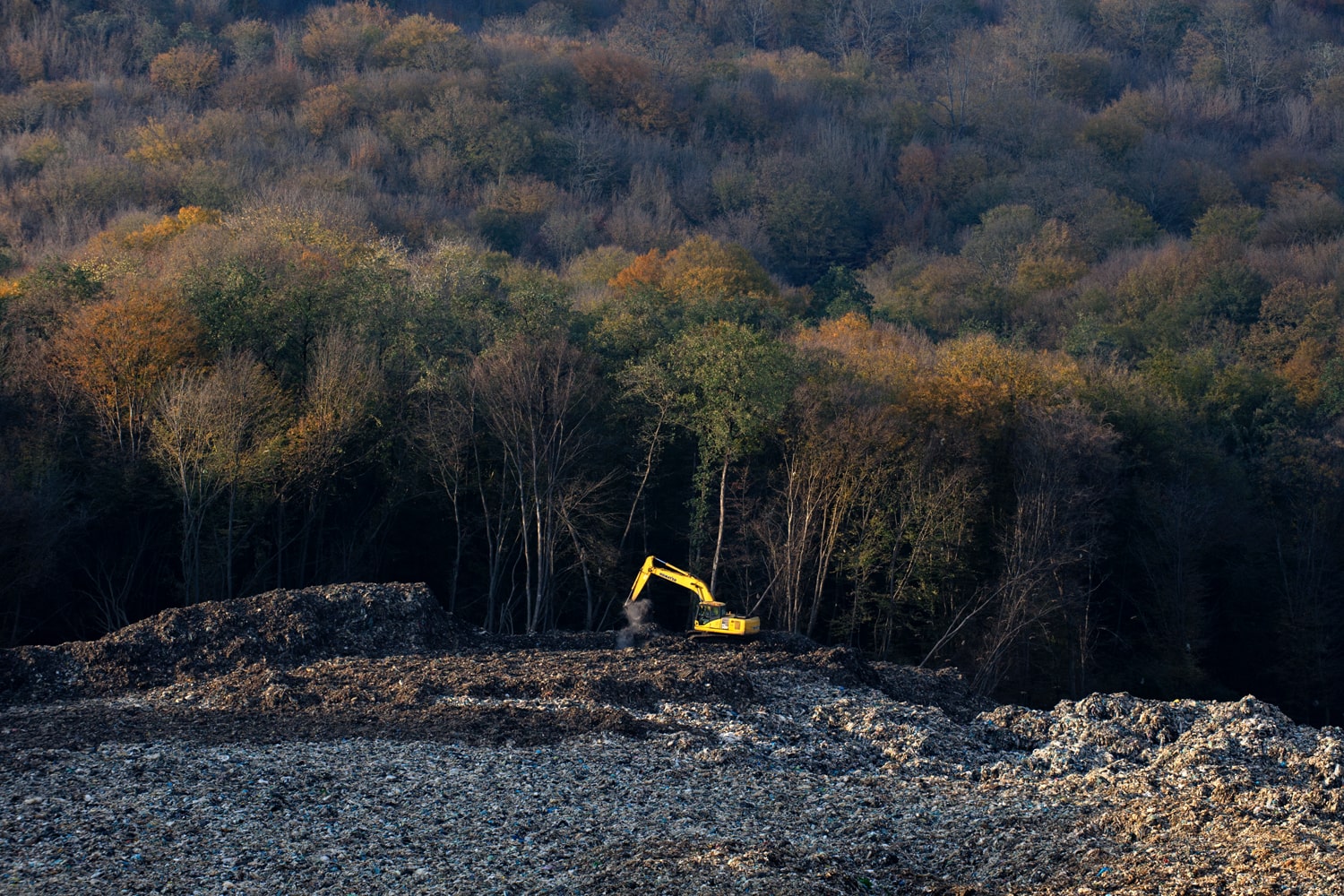 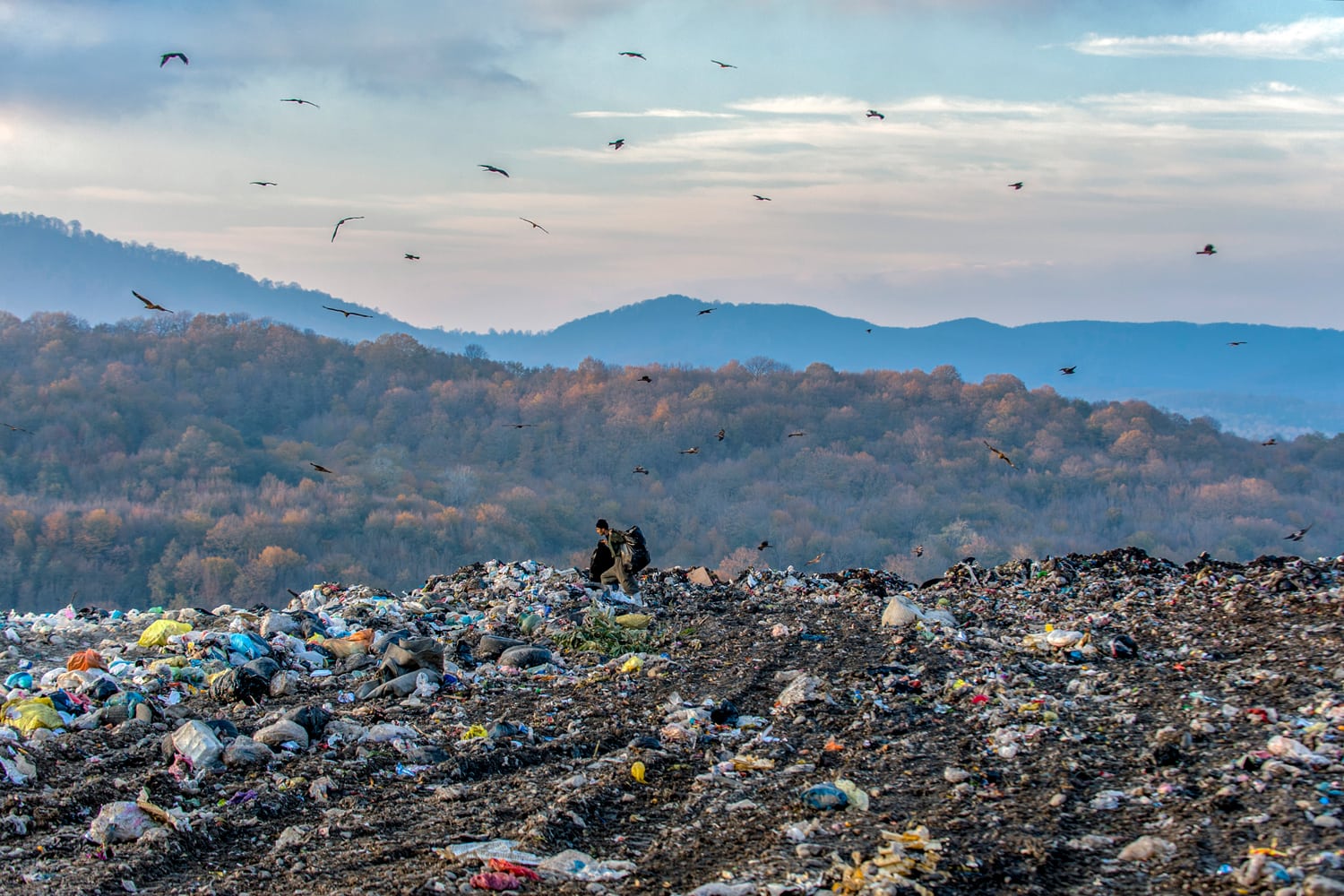 Abed Jalilpouran had worked on Iran-Iraq smugglers in the Kurd section of both countries.   For decades, the Iraq-Iran border has served as a smuggling route, mainly to transport goods to Iran. Every night, hundreds of young Kurds living in west part of Iran cross the border into Iraq. For a few dollars a day, they risk their lives to majorly smuggle cigarettes. Abed was working on this highly sensitive project for almost 4 months and once he got stabbed badly and had to spend some times at hospital for operation and recovery. finally we had to finalize the project from what images had left as once he also lost big chunk of his images in another incident. 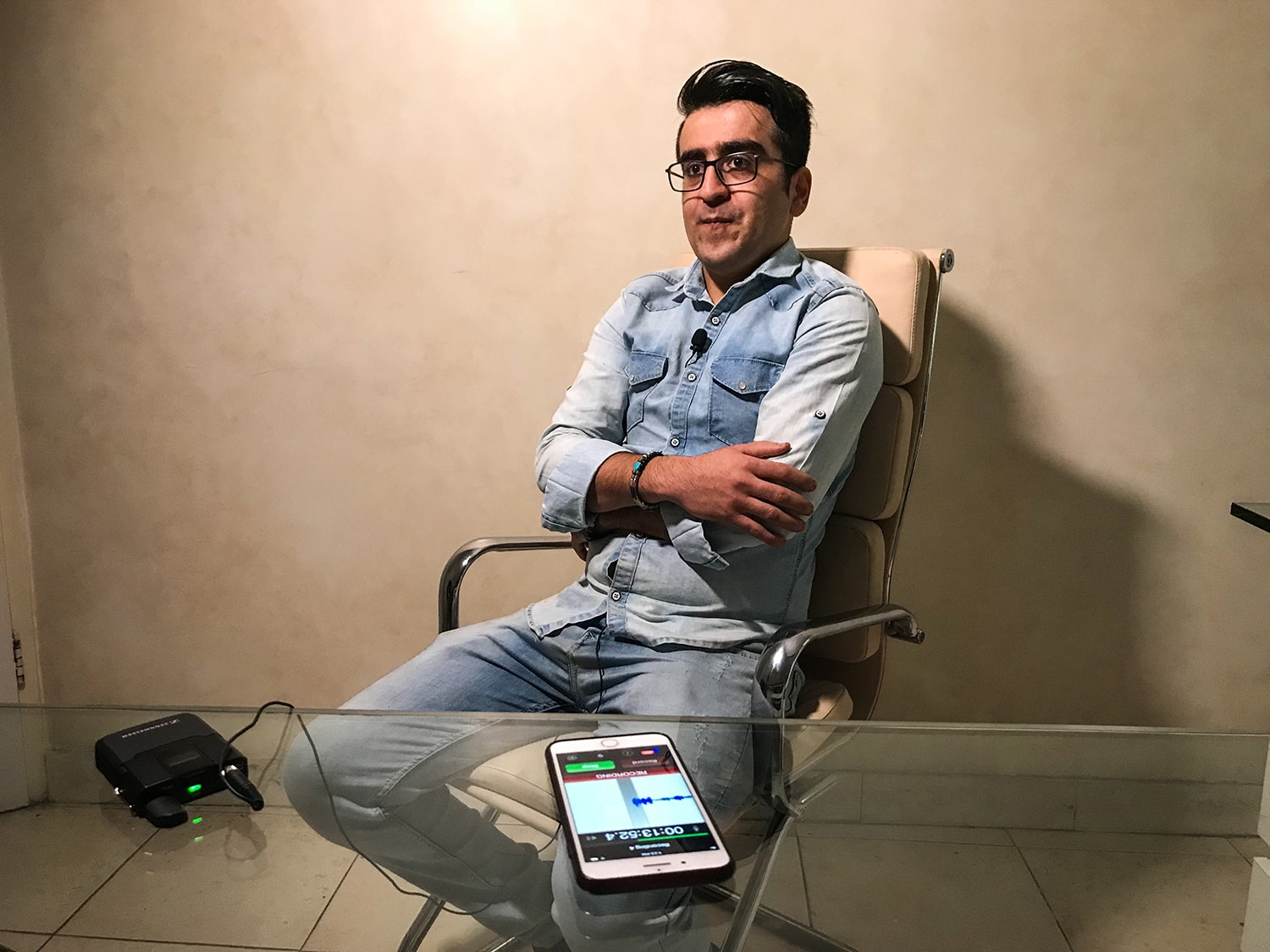 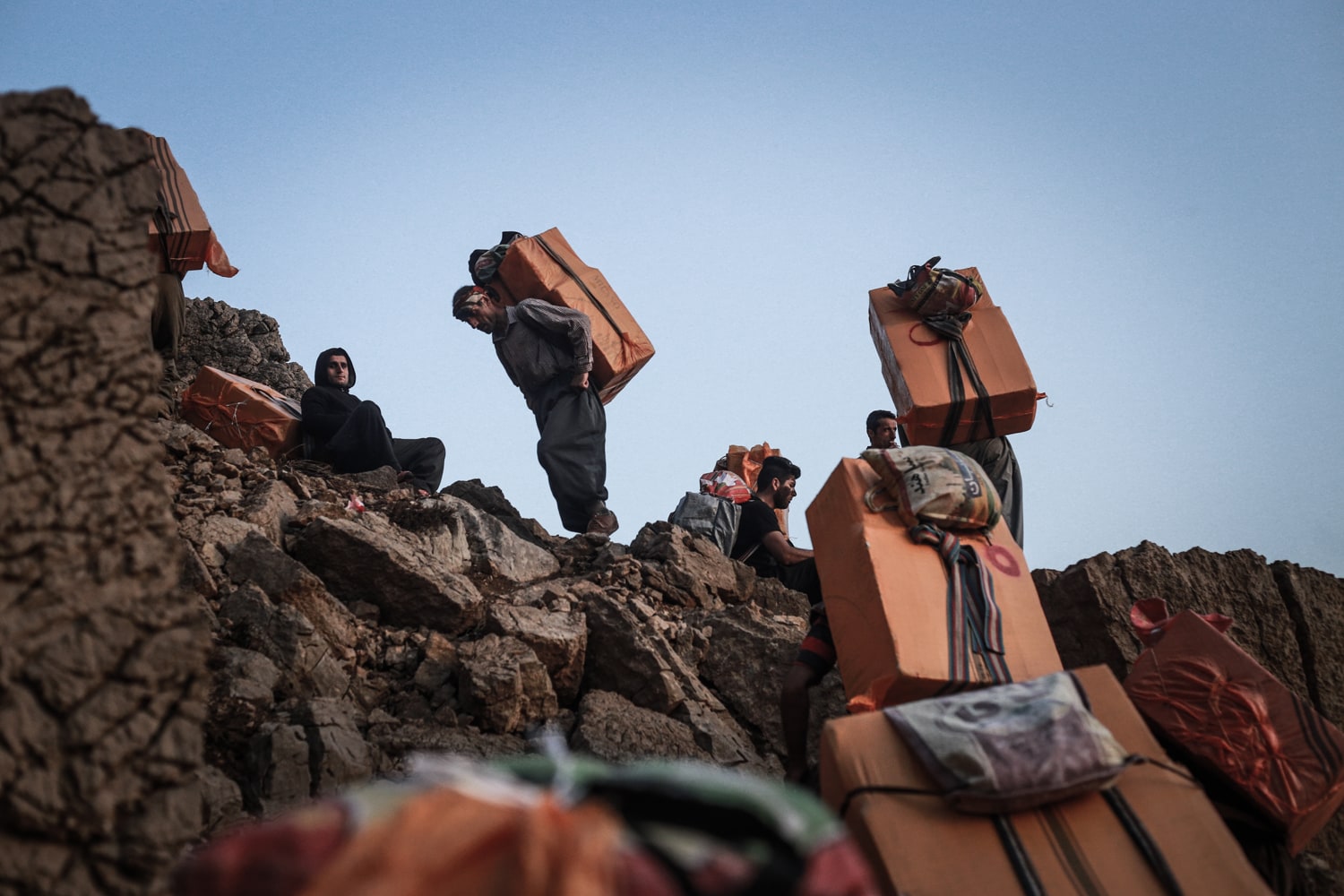 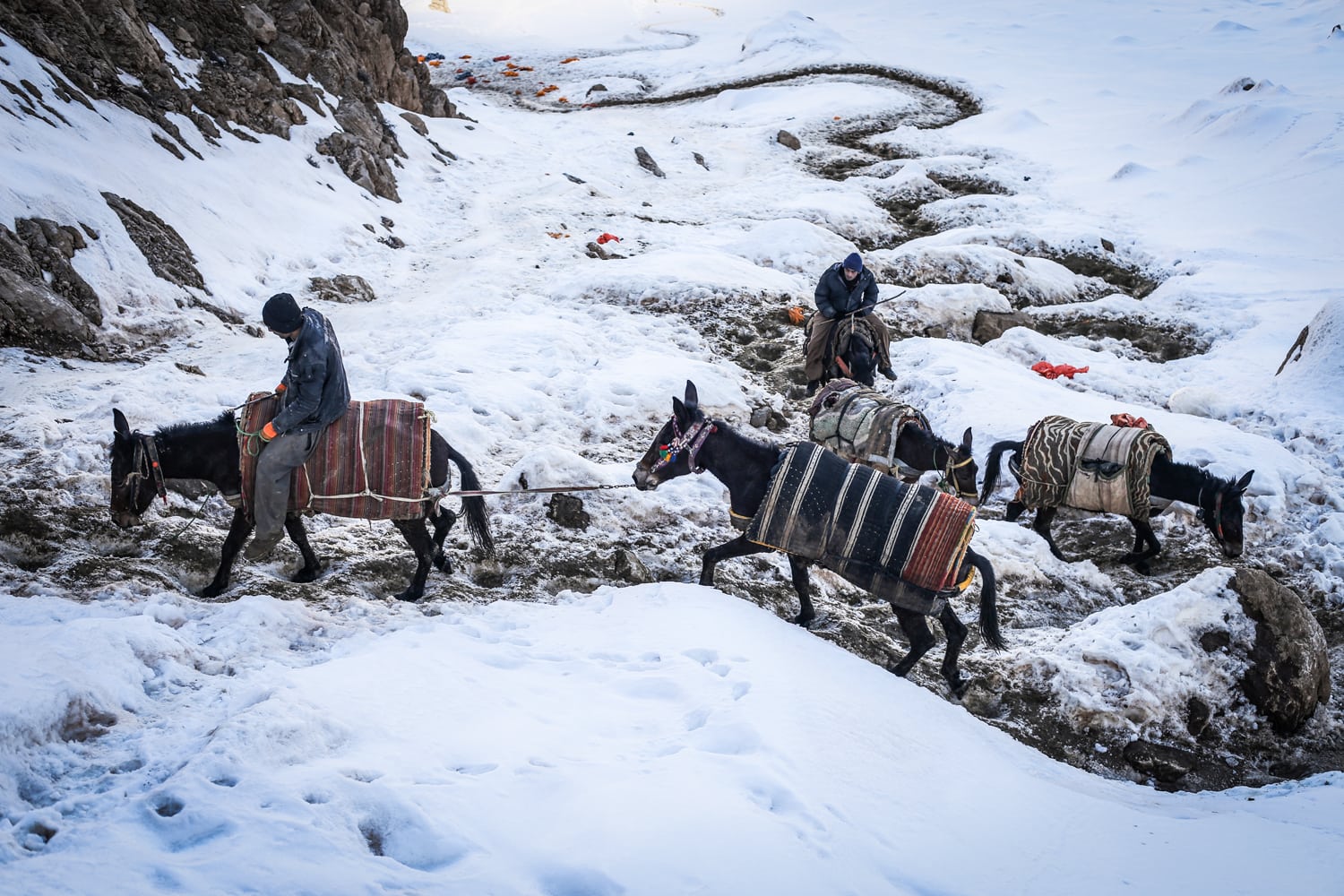 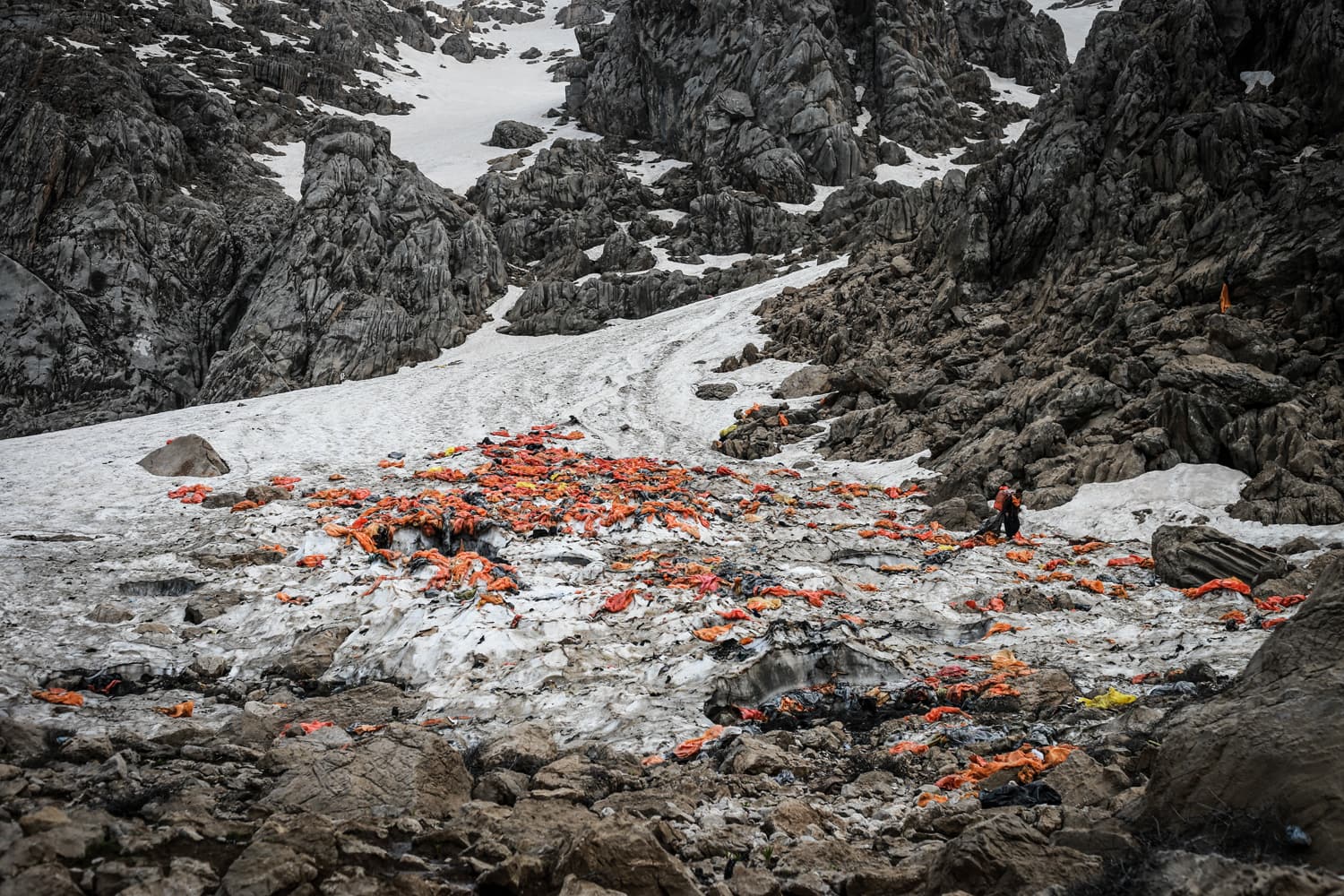 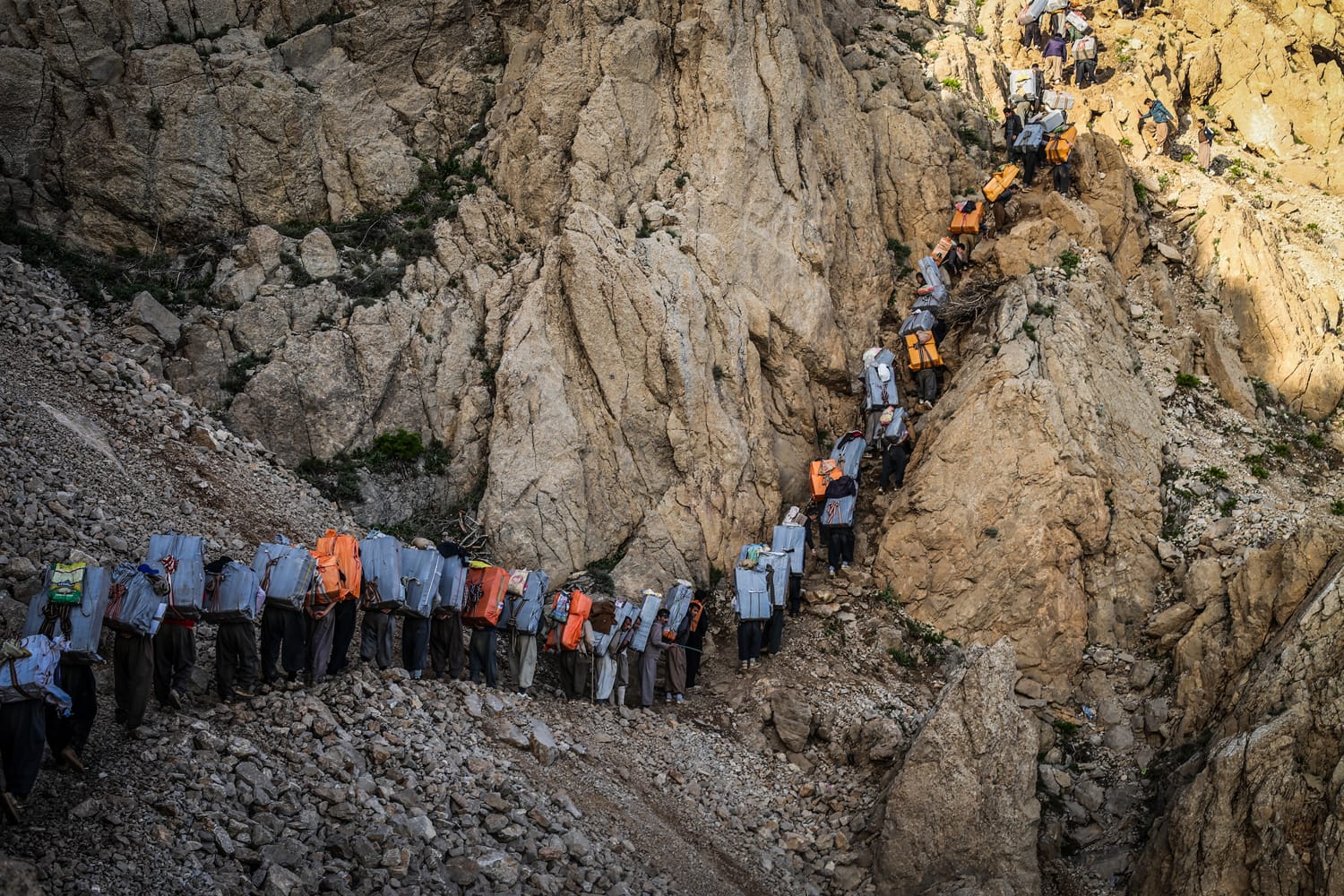