Café and “ Café-going” in the contemporary Iranian culture is tied up to the French intellectualism and it’s descendants in Tehran and big cities of Iran during the 40’s and 50’s. Cafés were places of thoughts and growing urban rationality specially in establishing the modern ideology and new political ideas. The recent decade is a new era in the history of Café in Iran. The changes that took places because of two decades of prohibitions, connected Cafés to other entertainment spaces. The new generation tend to avoid the public eye and gather in places where is hard to see and they made Café sub-culture different from the last generation. They are full of symbols that cannot be showed in other public spaces because of the socio-cultural situations. Therefore, the main population of Café-goers are young people seeking a public-private space to express and to fulfill their social, cultural, and artistic demands as the new generation of Iran. It makes Café an alternative to the controlled urban spaces, and it gets everyday further from the first intellectual places into the entertainment spaces. It is an on-going project. 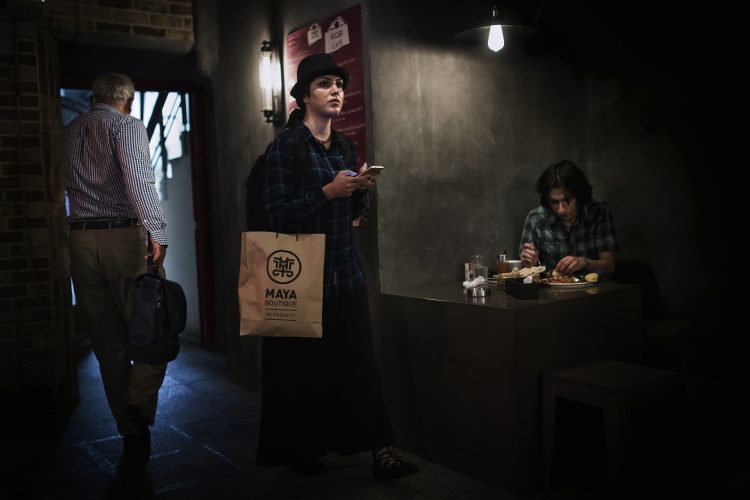 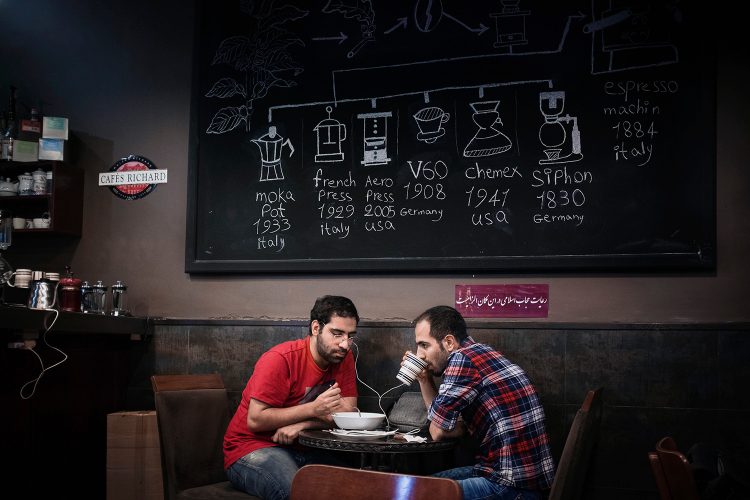 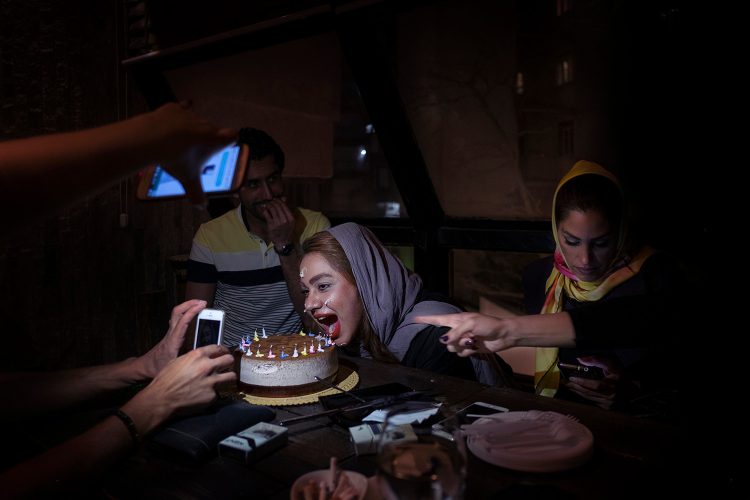 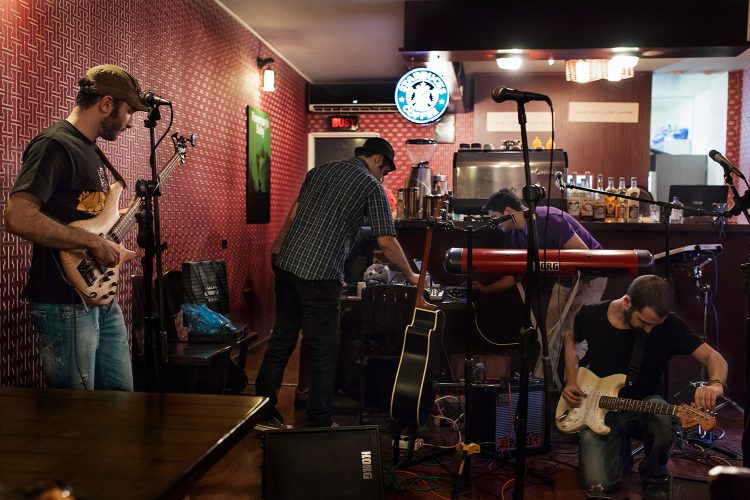 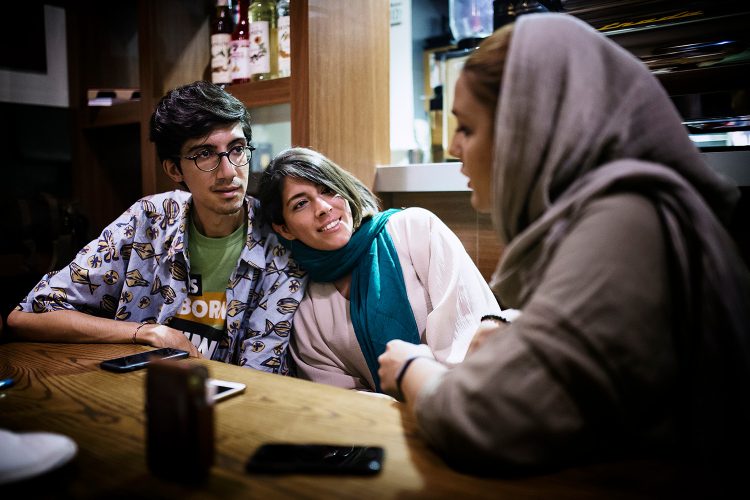 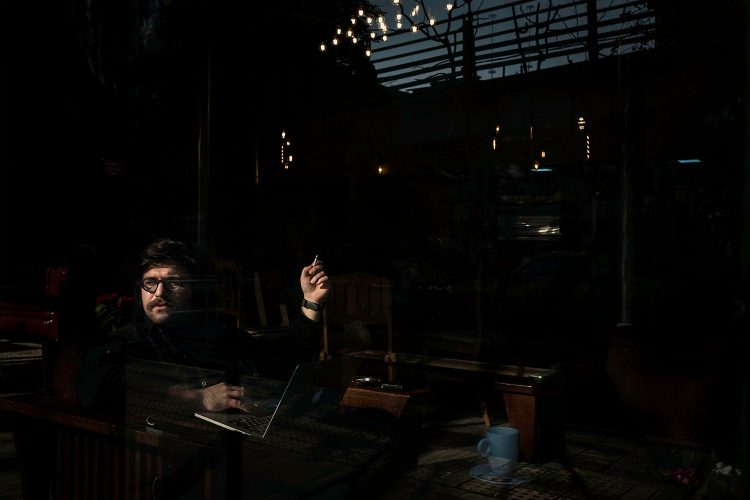