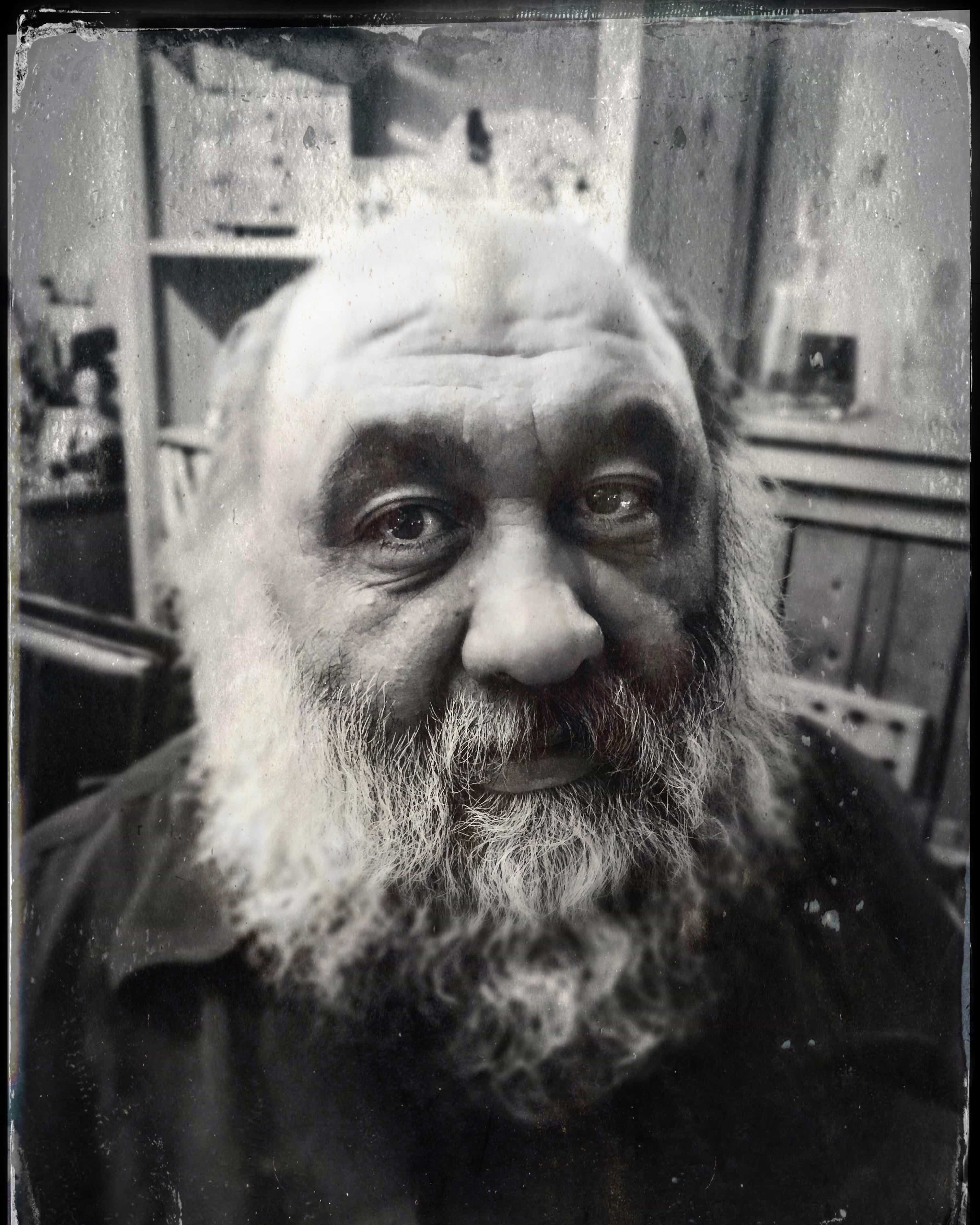 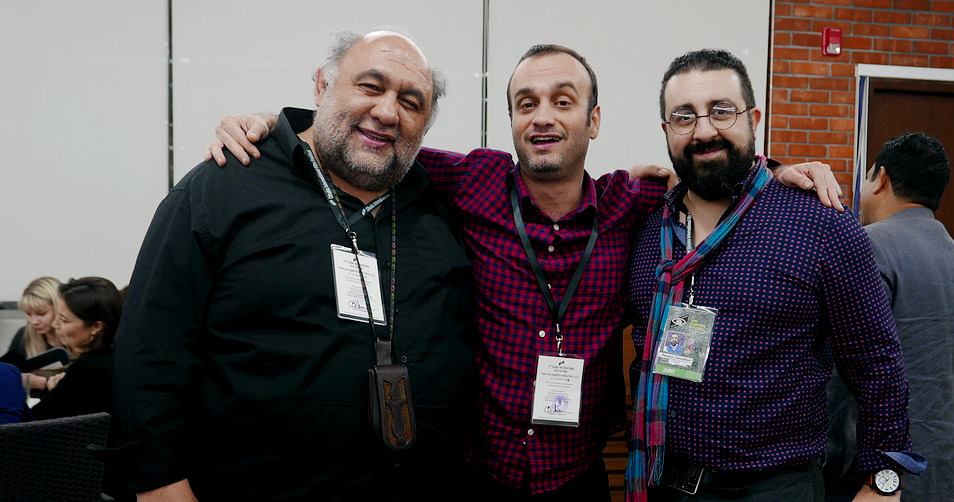 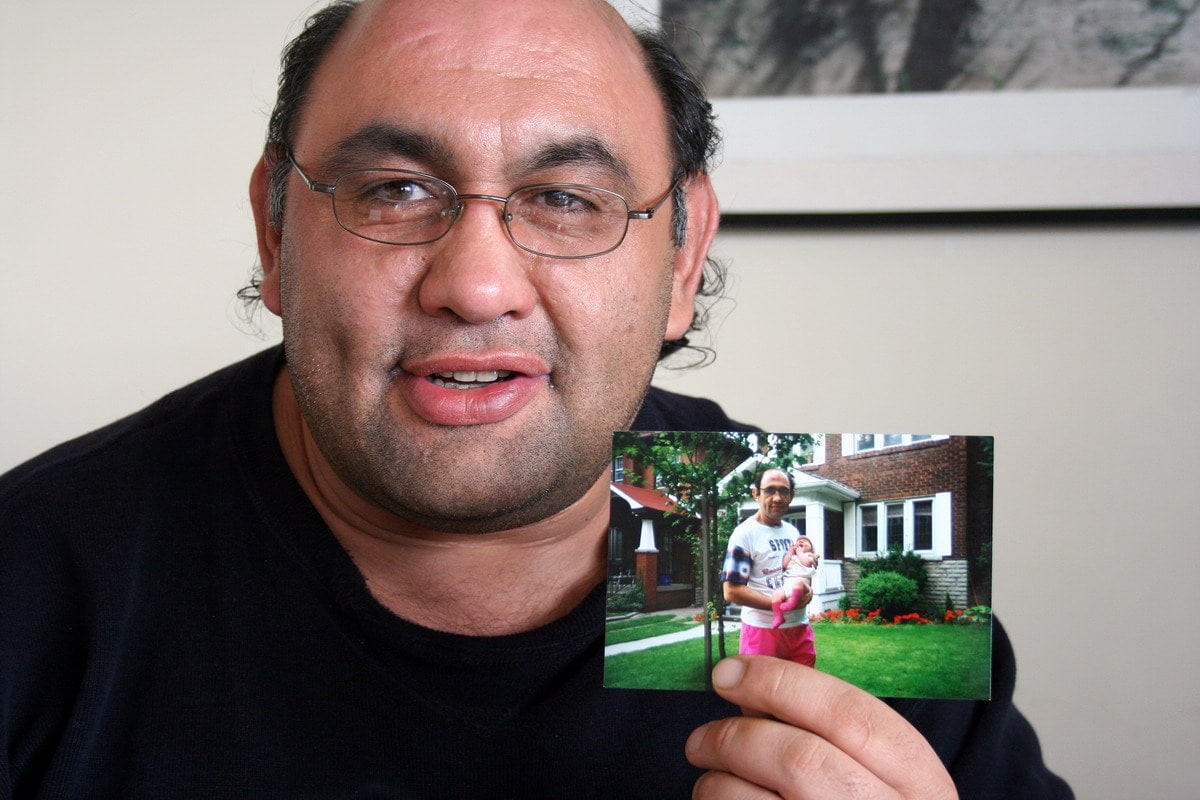 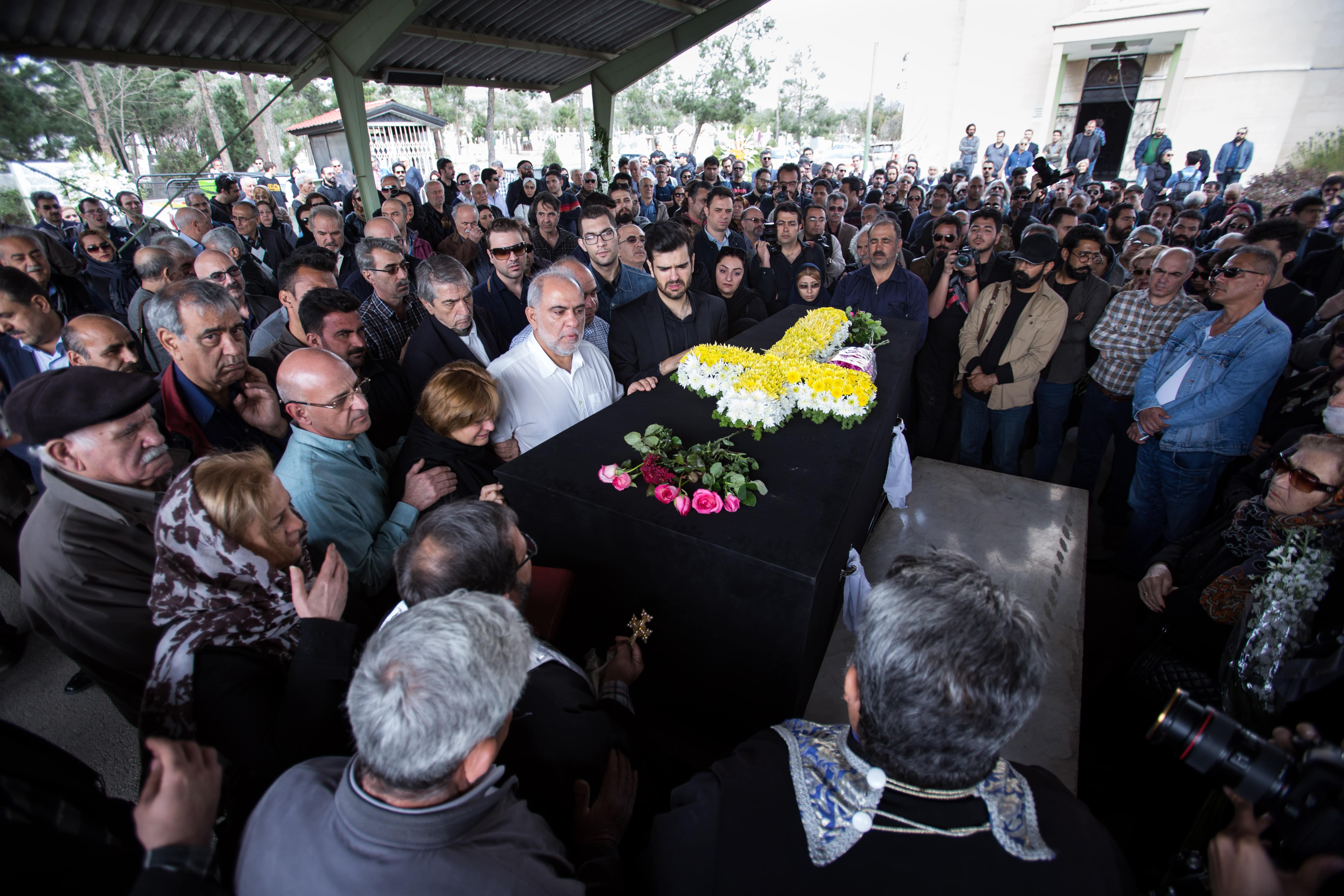 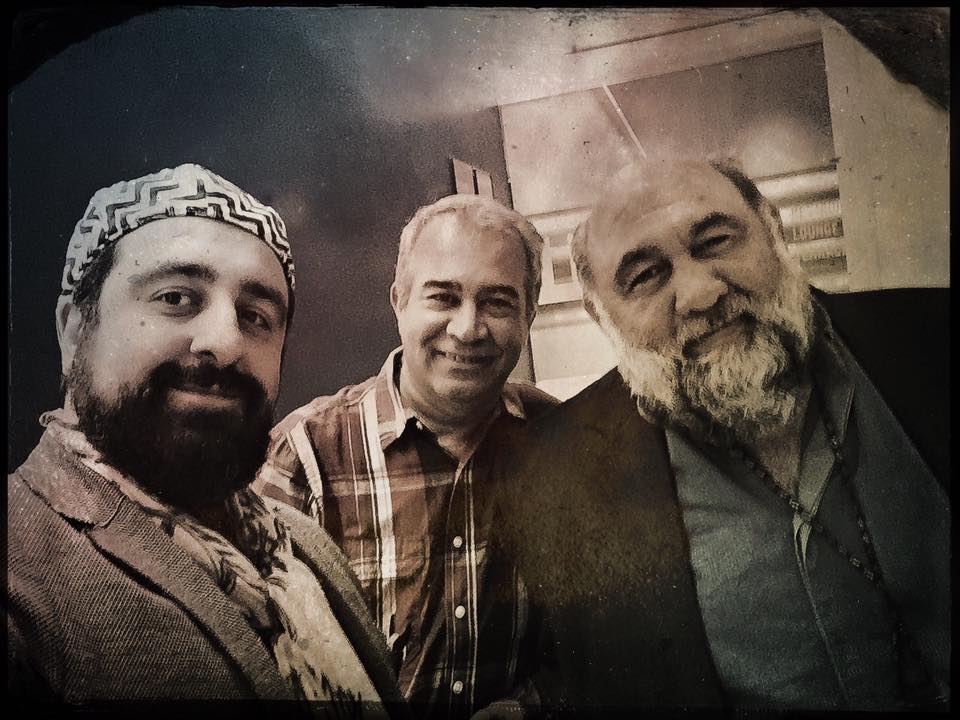 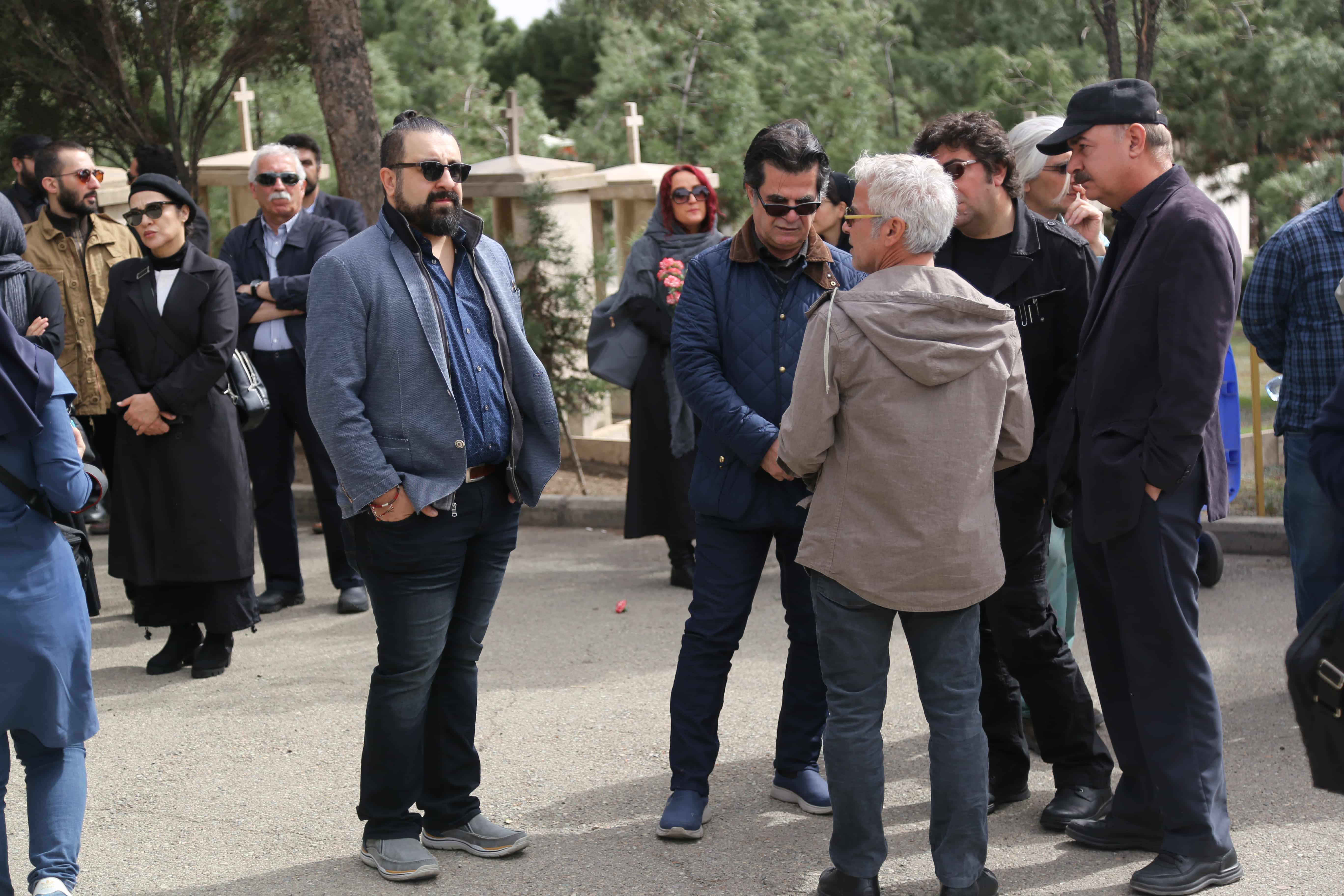 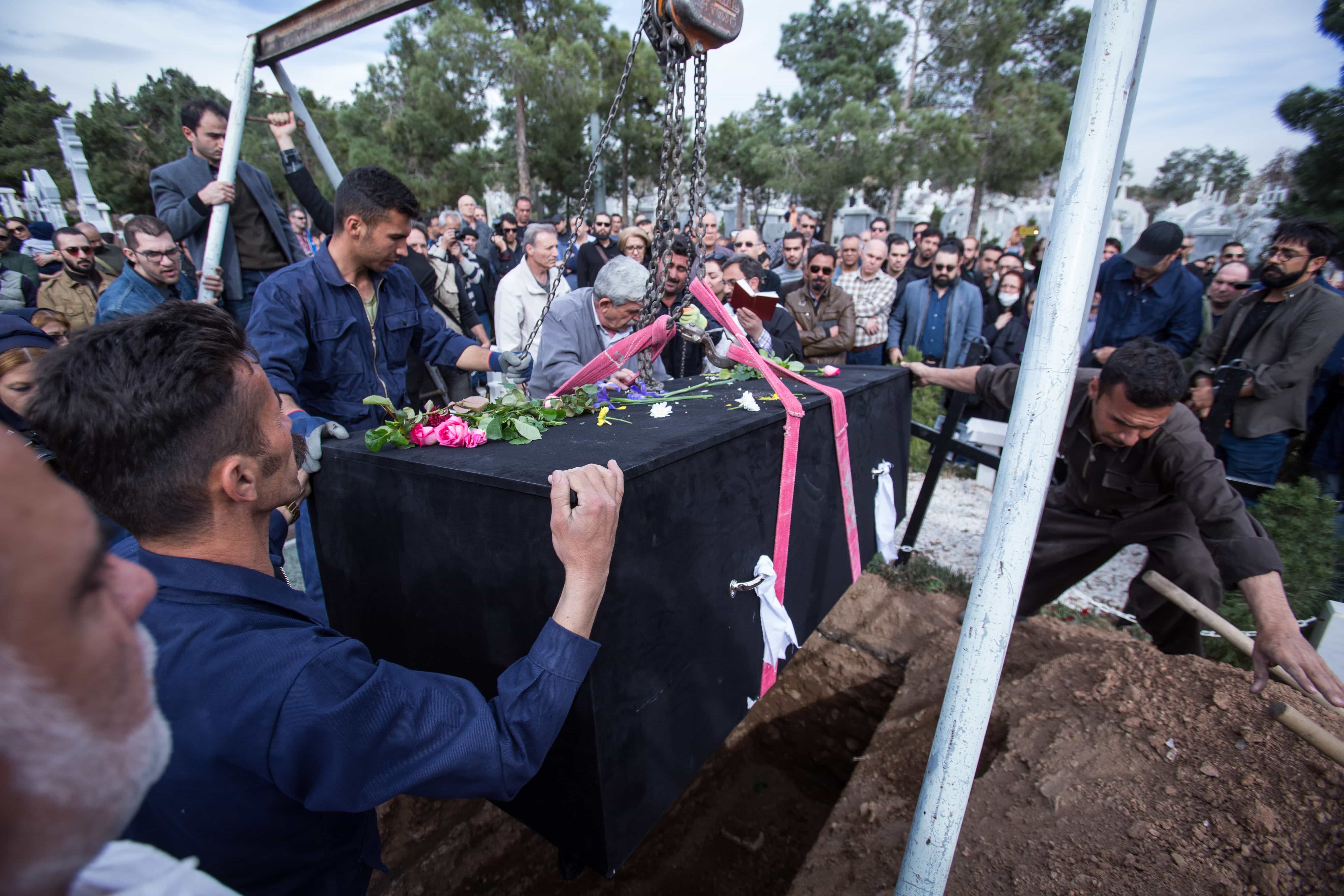 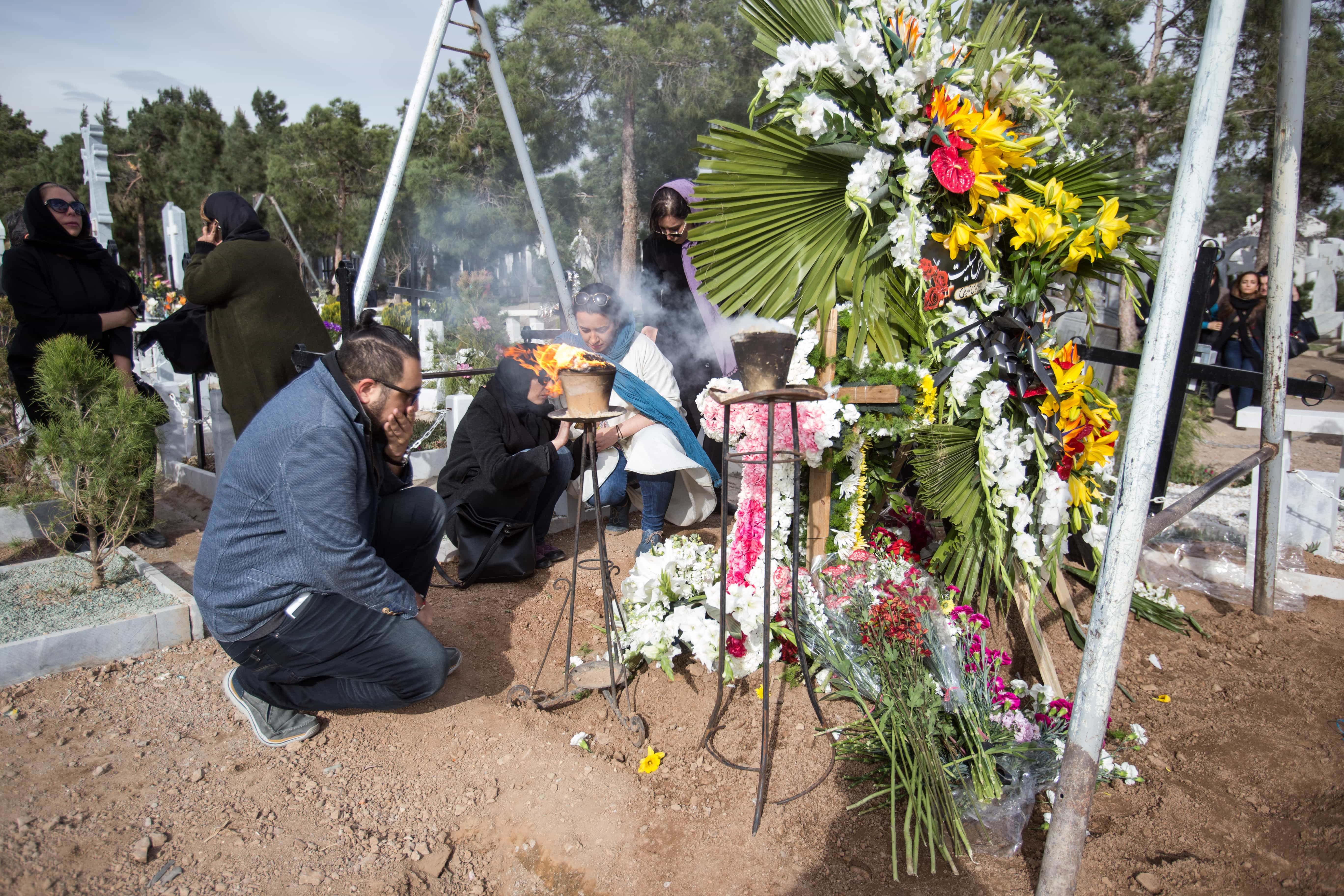 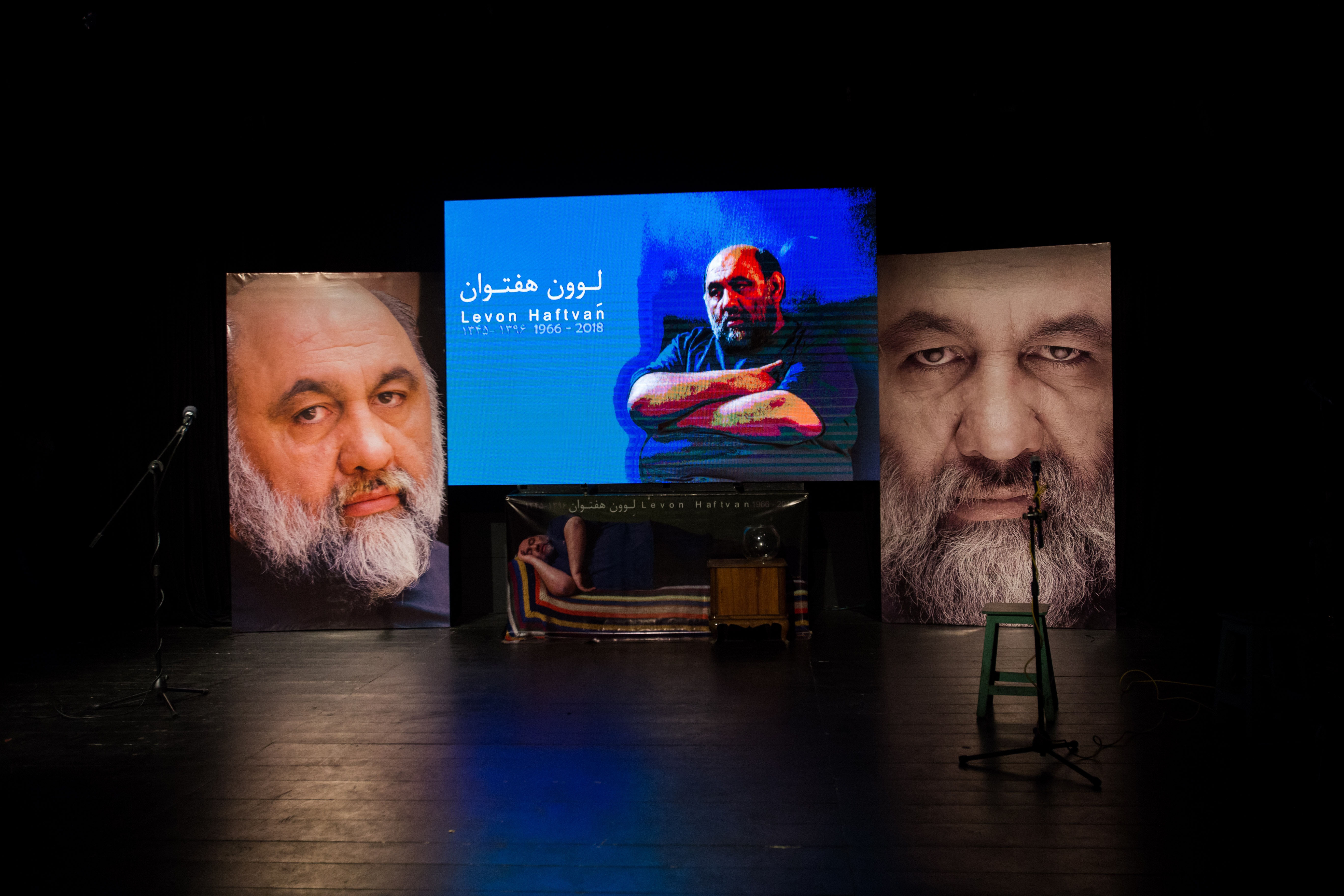 No one can prepare you for a loss; it comes like a swift wind. It is with profound sorrow to inform you all about the sudden and sad demise of Levon Haftvan (51 Years); great actor, Artistic director and old colleague of the NVP. Levon left us on 13th of march 2018, while he was acting on a set of the TV series “Bride of Darkness” in Tehran, Iran.

He was a programmer of NVP during 2007 – 2009 and stood side by side of us during last 10 years to run so many programs and projects. Levon was a Canadaian- Iranian talented artist with a big heart and unforgettable smile. With being an Armenian descent in Iran and 4 times migrations, he truly carried the real essence of being a global citizen. During such journey, he touched so many hearts and souls, he thought how to be professional and intelligent yet being down to earth.

We are sure that Levon is in a better place now, but still he will be truly missed!

Levon Haftvan, artistic director of Lemaz Productions, was a stage director, actor and producer from Canada. He worked with various International performing arts festivals and venues as artistic adviser. Haftvan hold directing degrees from University of Tehran and Russian Academy of Theatrical Arts. He was fluent in Farsi, Armenian, Russian and English languages.

Haftvan lived in Canada for several years and after 19 years traveled back home in 2010 to act in “Parviz”, a dark comedy drama directed by Majid Barzegar. He was selected as best actor for the role at the 13th Dhaka International Film Festival in 2014. The film won the Silver Apricot at the 10th Golden Apricot International Film Festival in Yerevan, Armenia in 2013. Haftvan also received the award for best actor for his role in director Kazem Mollai’s drama “Kupal” at the Hamilton Film Festival in 2017. He also acted in “The Man Who Became a Horse” by Amir-Hossein Saqafi, “Dracula” by Reza Attaran and several other acclaimed films. 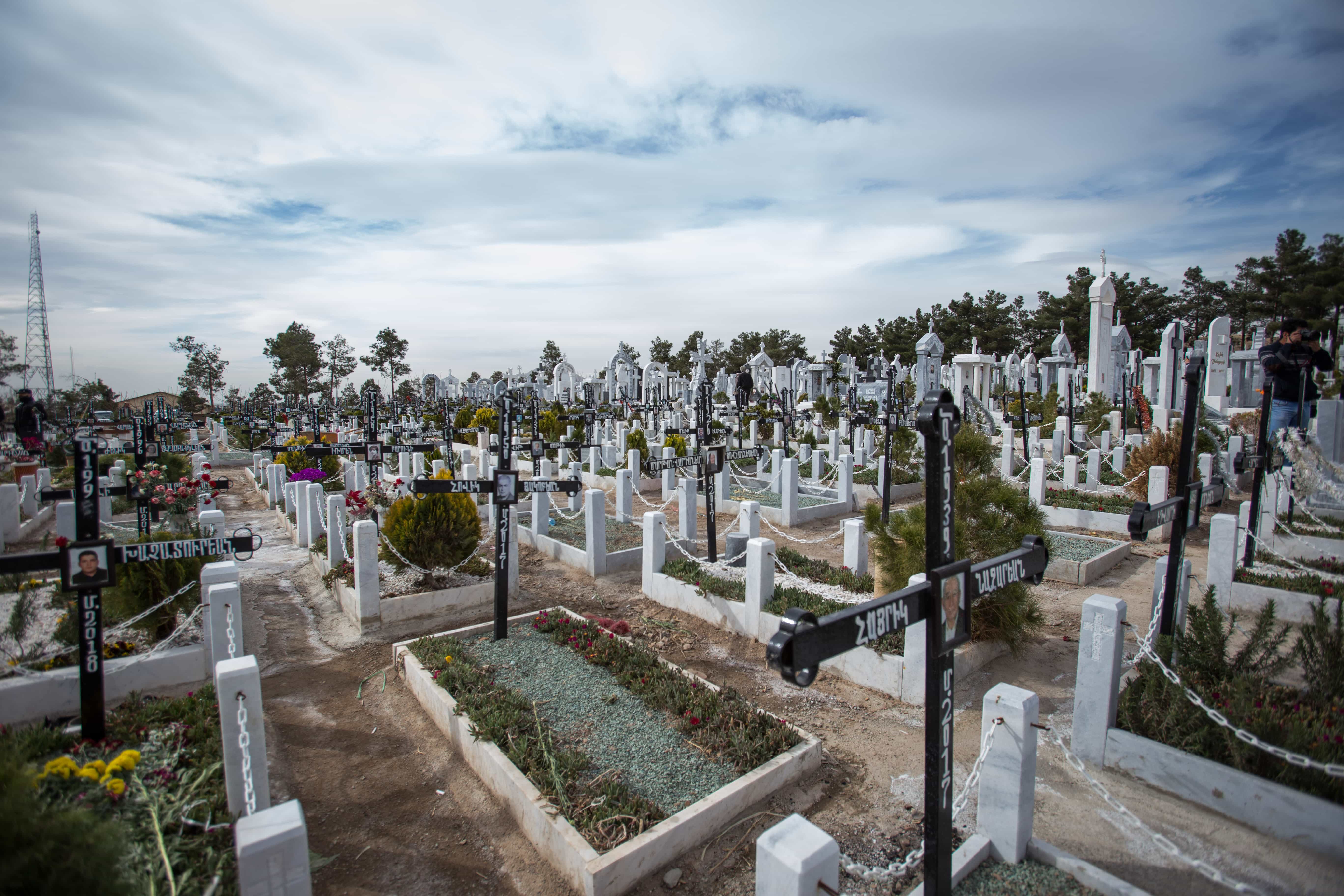 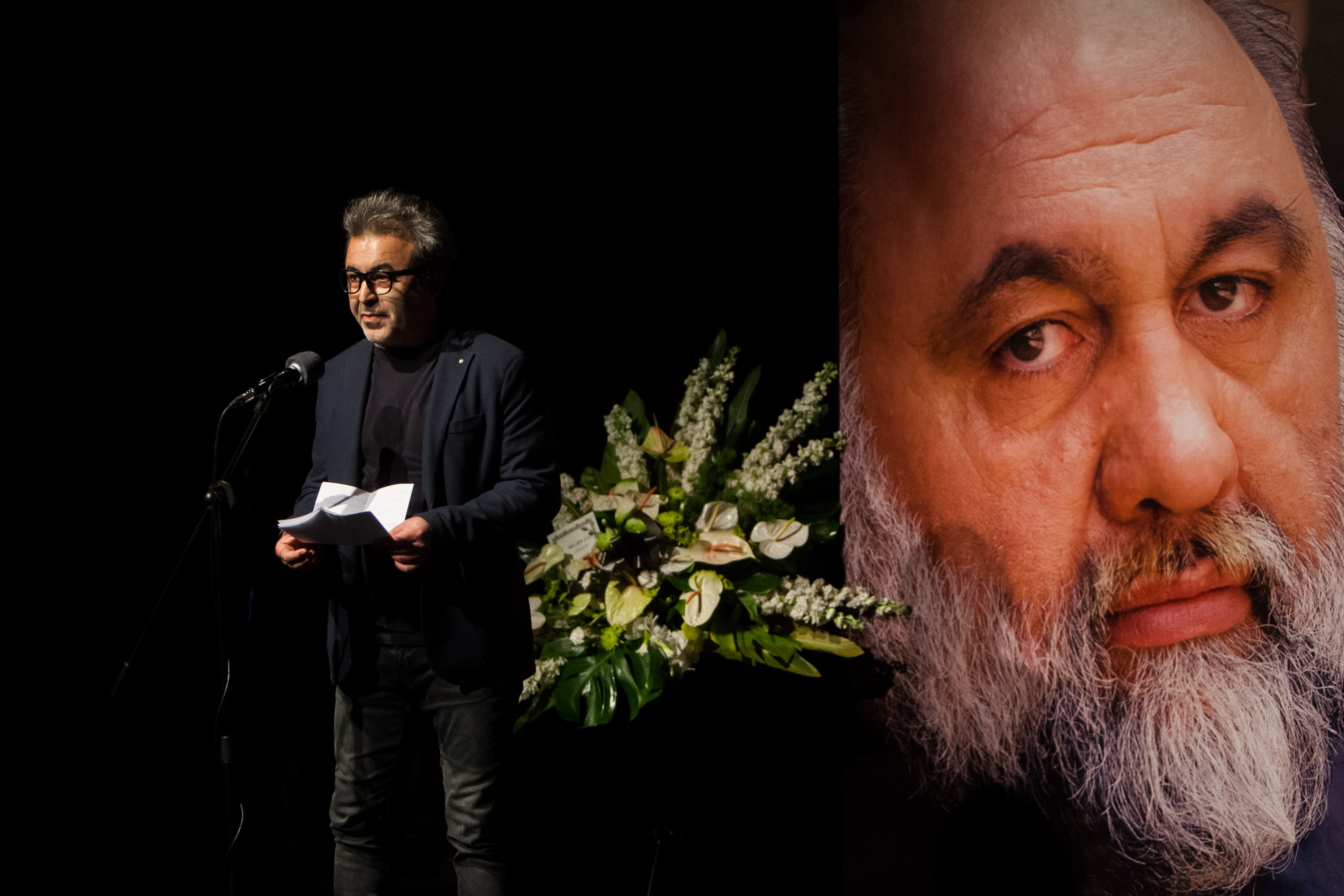 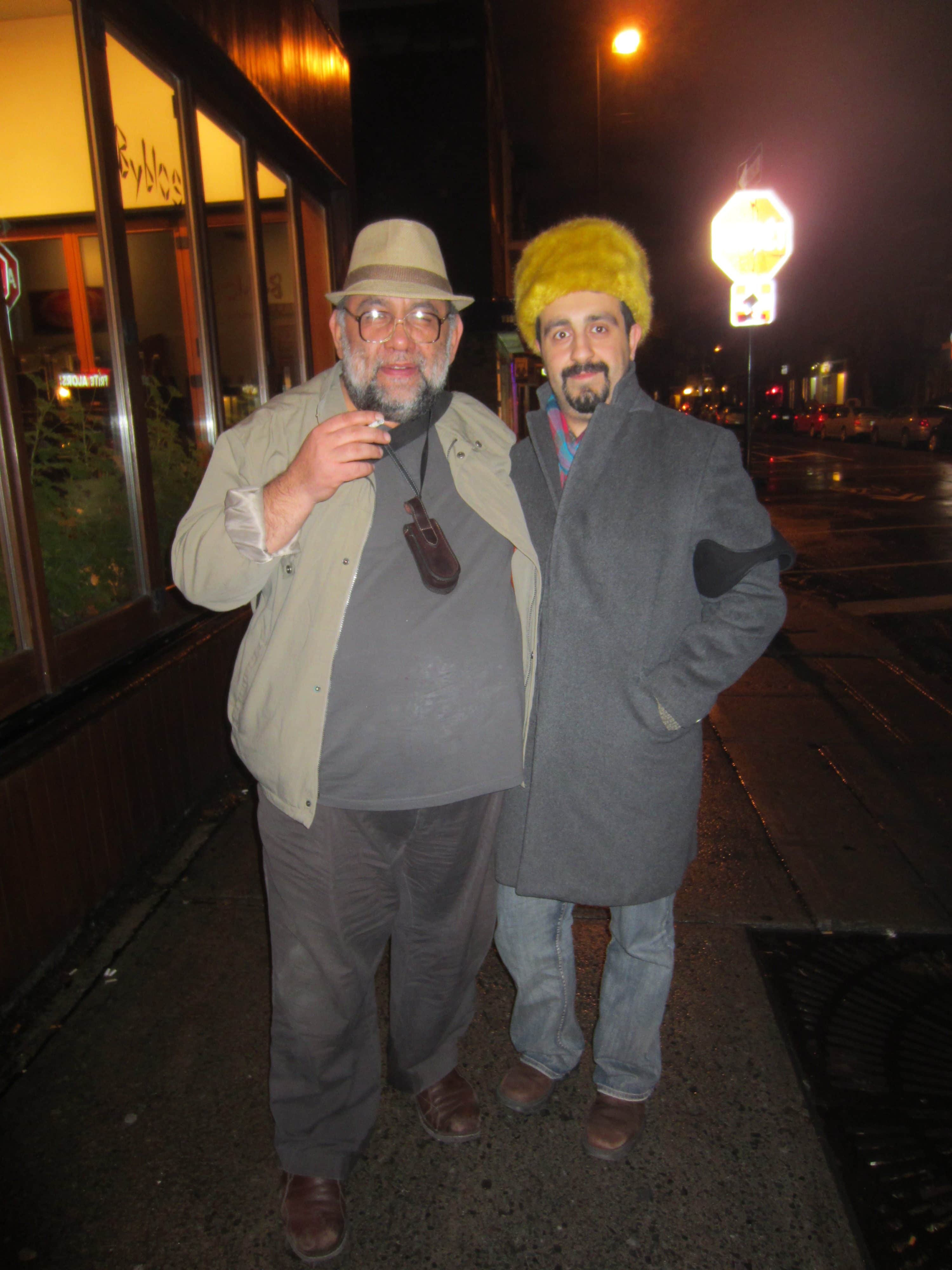 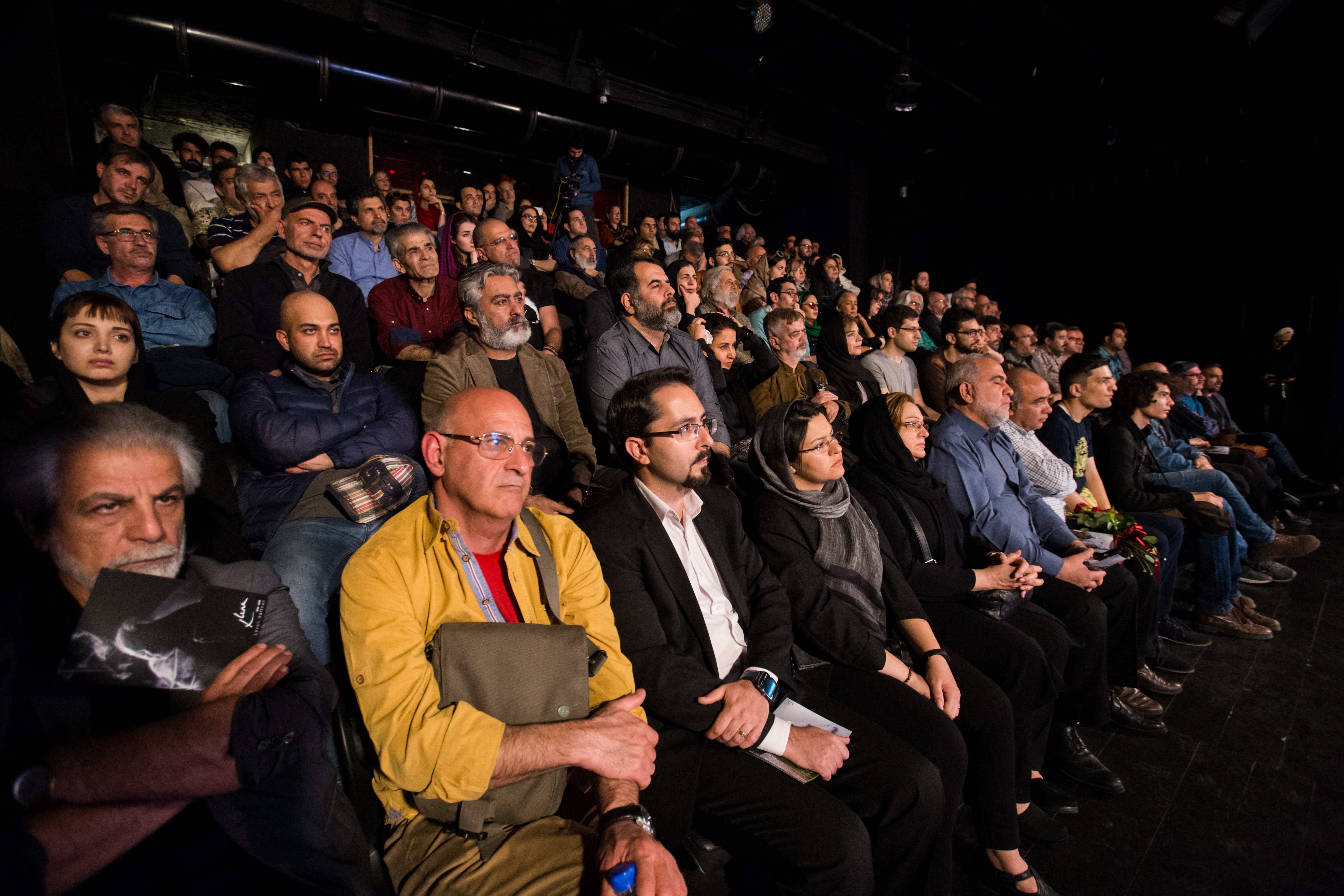 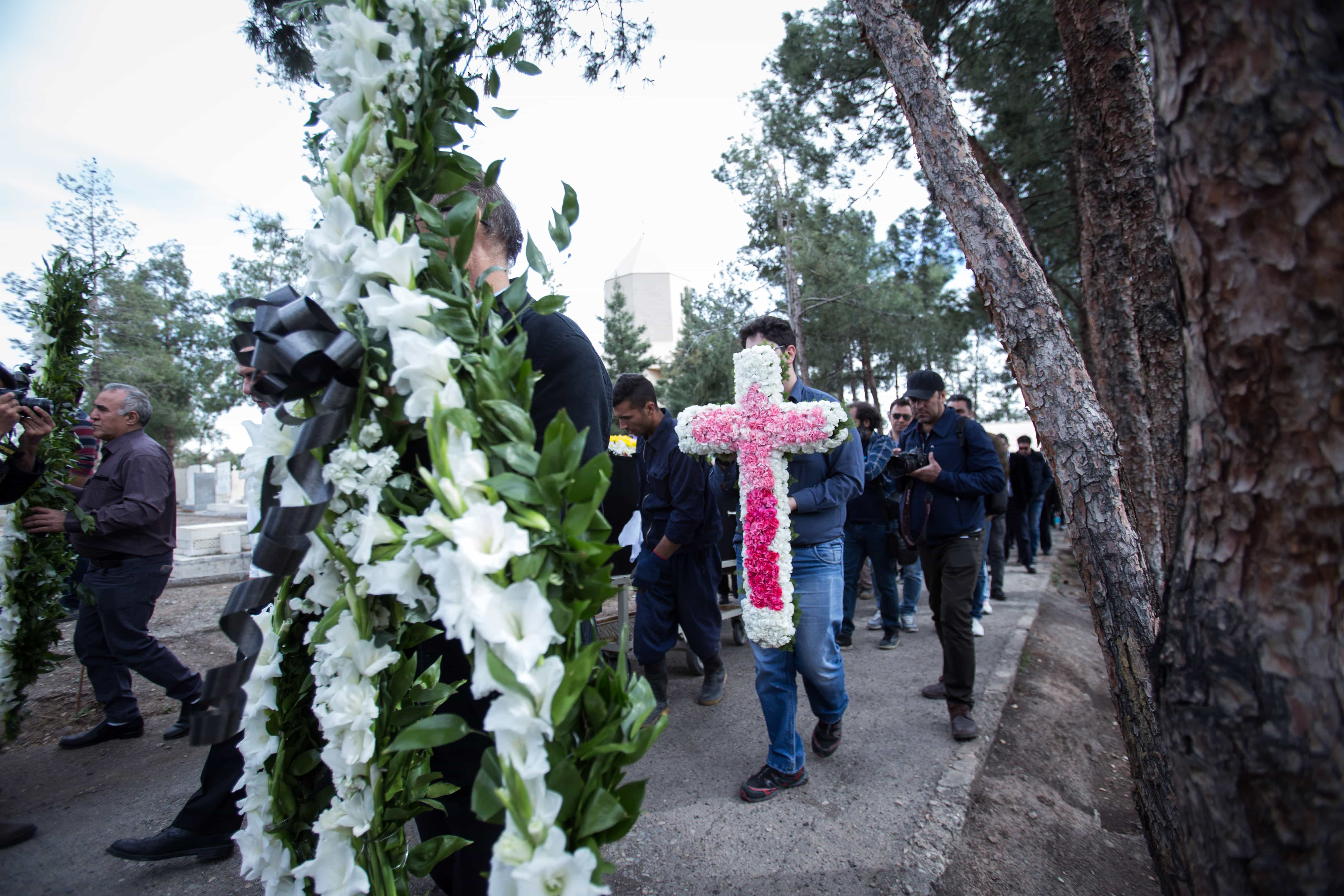 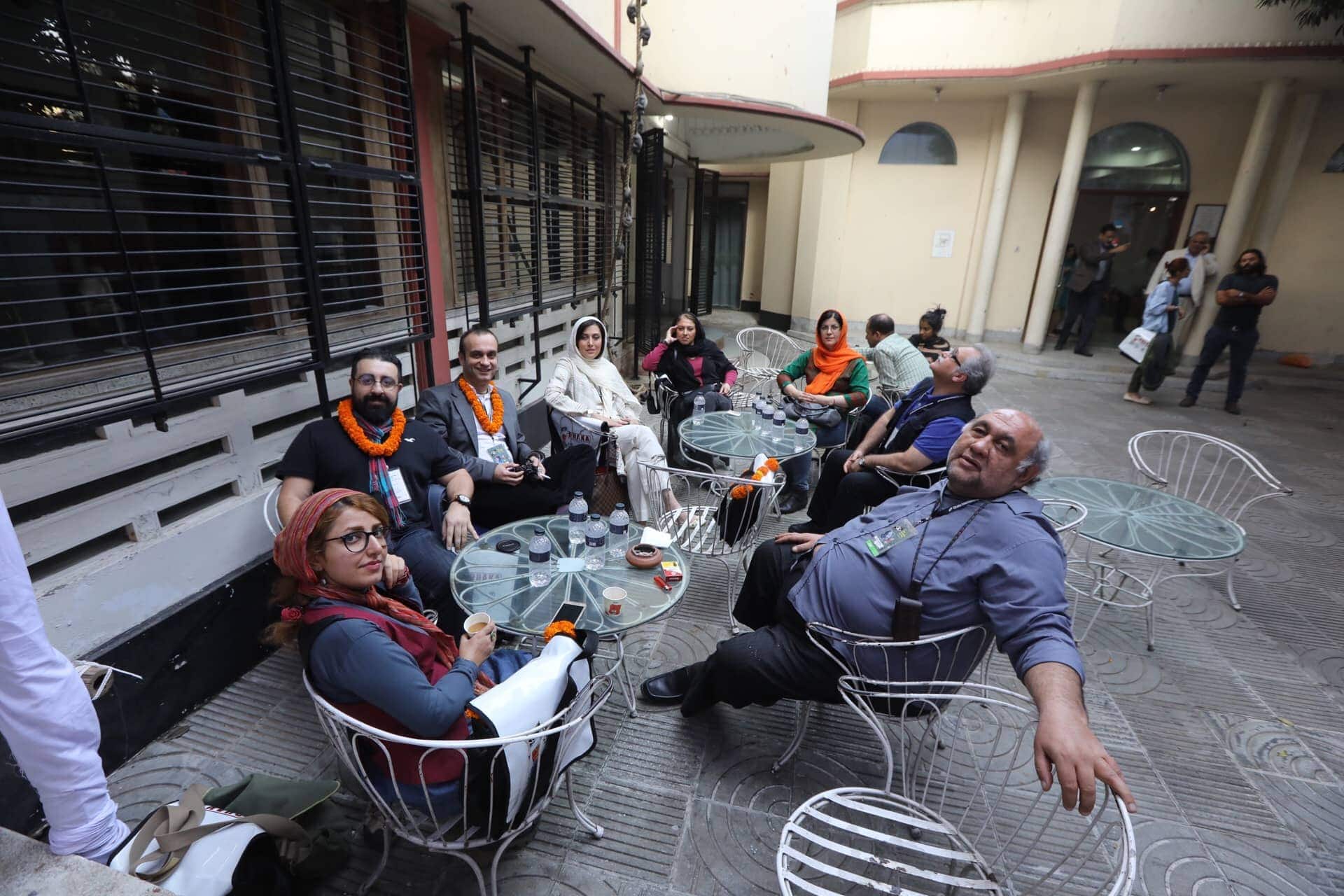 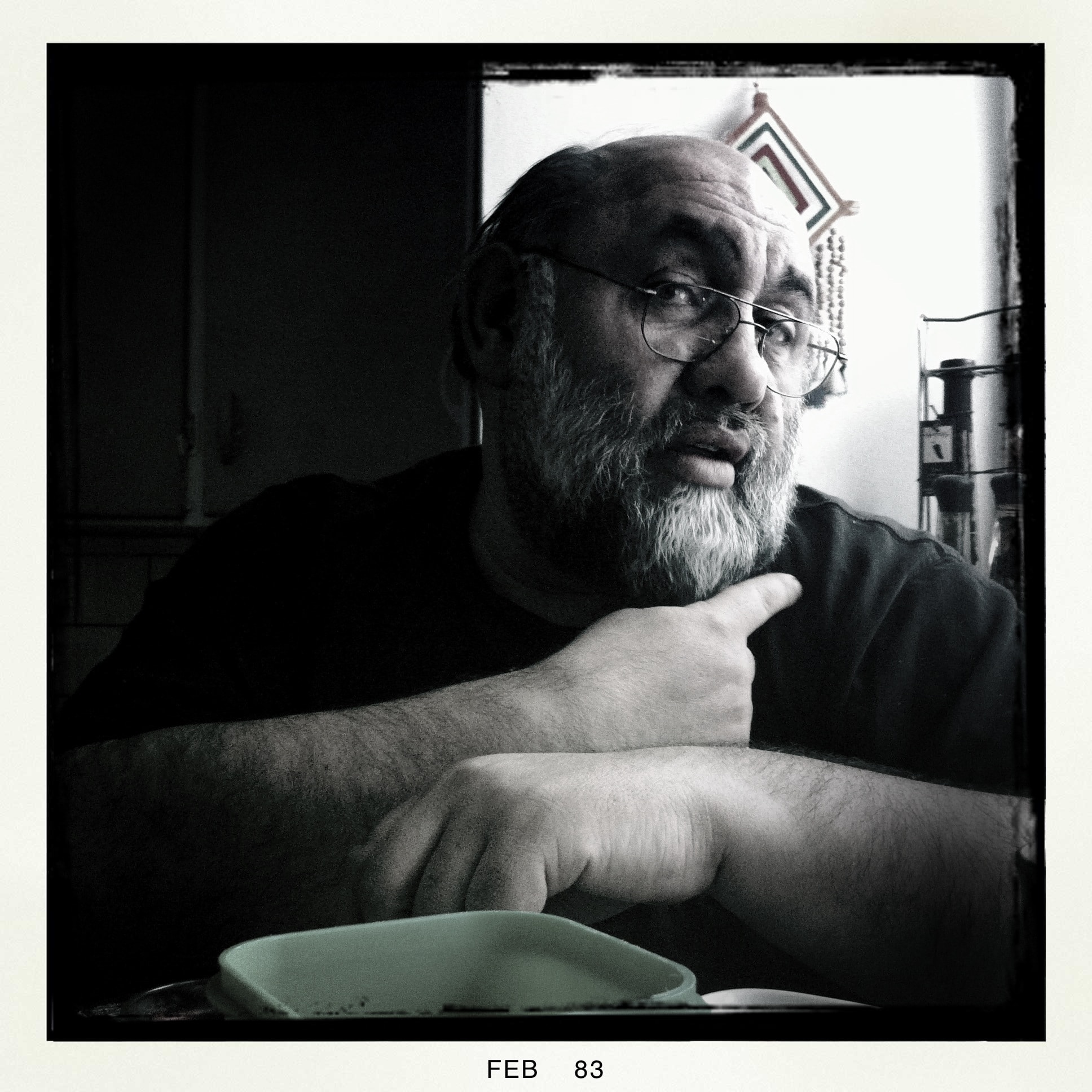 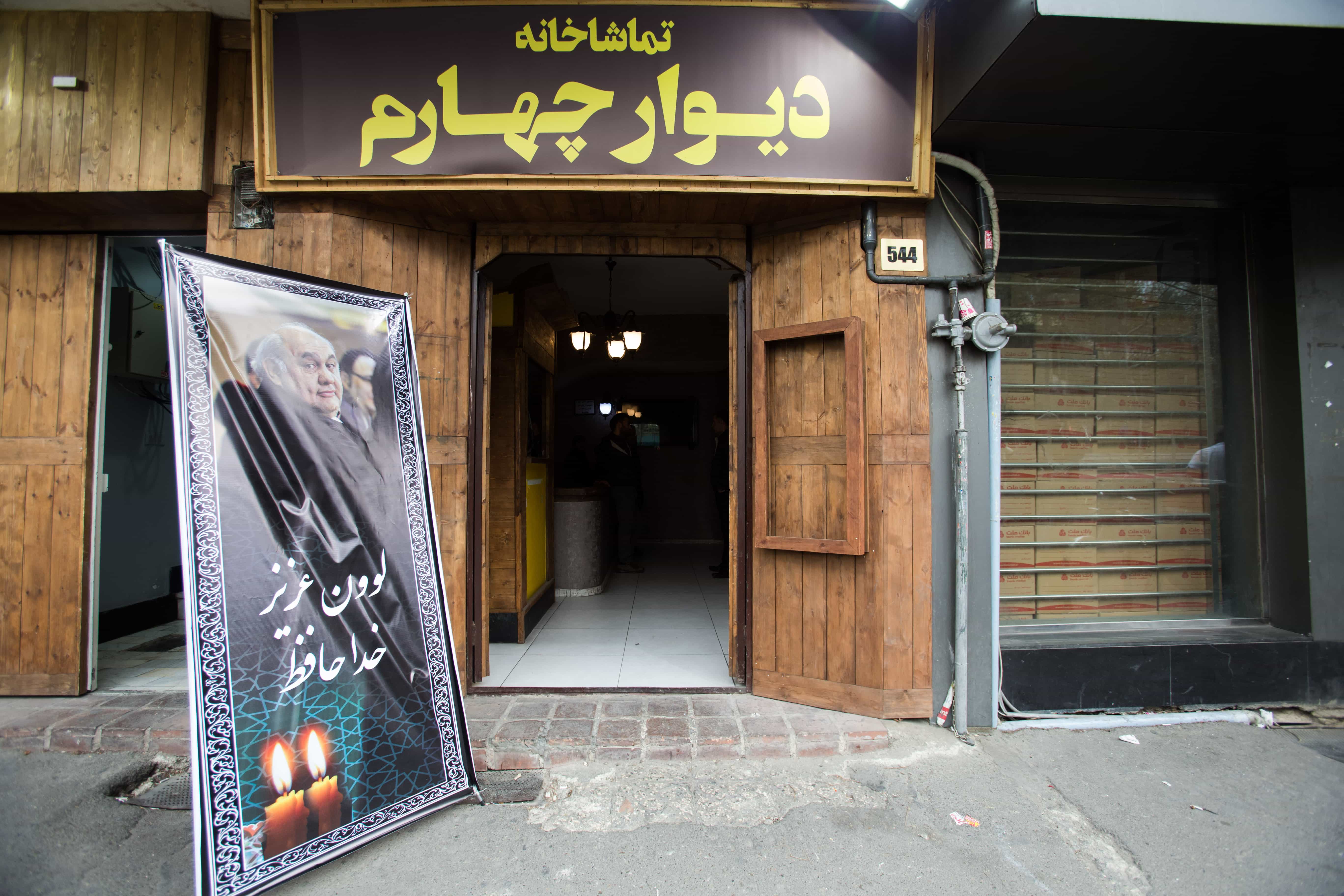